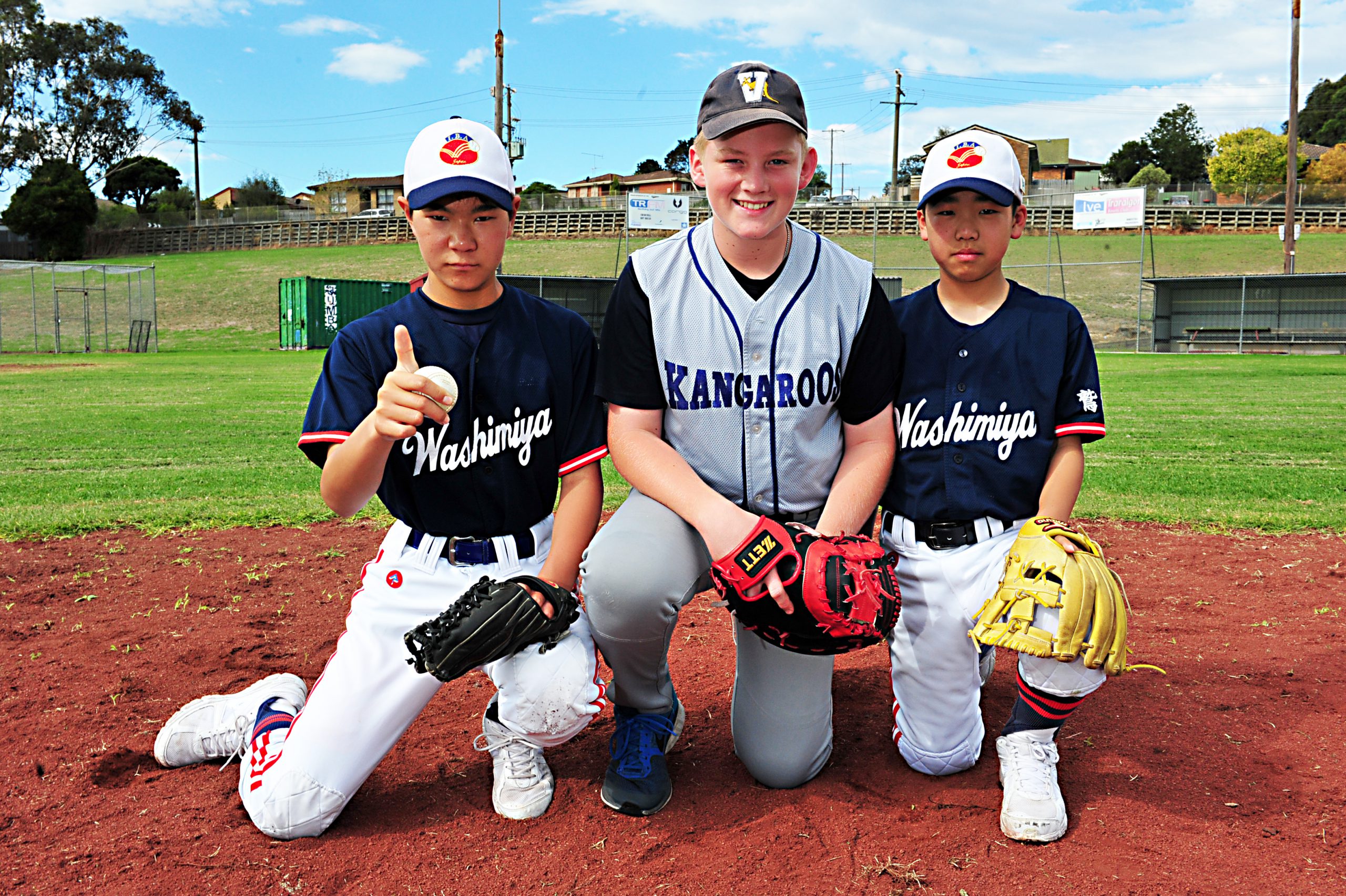 There, he and his Victorian Kangaroos teammates finished ninth in a carnival comprising 14 matches against teams from 18 countries, and secured the Victorian Cup, named after the visiting side.

Blake said the standard was mind-boggling for junior level, and inspired him to new heights.

“They were amazing; the skill level of the boys at 12 was just phenomenal,” Blake said.

Last month some familiar faces made the return trip.

While the Washimiya visitors were armed with limited English, a little culture clash provided plenty of entertainment.

“It was really good; it was fun and confusing because of the language barrier, but we had some good laughs,” Blake said.

“We had the translator app on the phone and the iPad; it wasn’t always accurate, but it was always fun.”

Blake was the only Gippslander selected in the Victorian touring squad of 16 last year, and said the international trip was an incredible learning experience.

“It was a great experience and if I had the choice I’d go again. It was different but it was really fantastic,” he said.

His journey also threw its share of curve balls while adjusting to foreign culture.

“The food didn’t really agree with me the first few days… but it was fine after the first week or so,” Blake said.