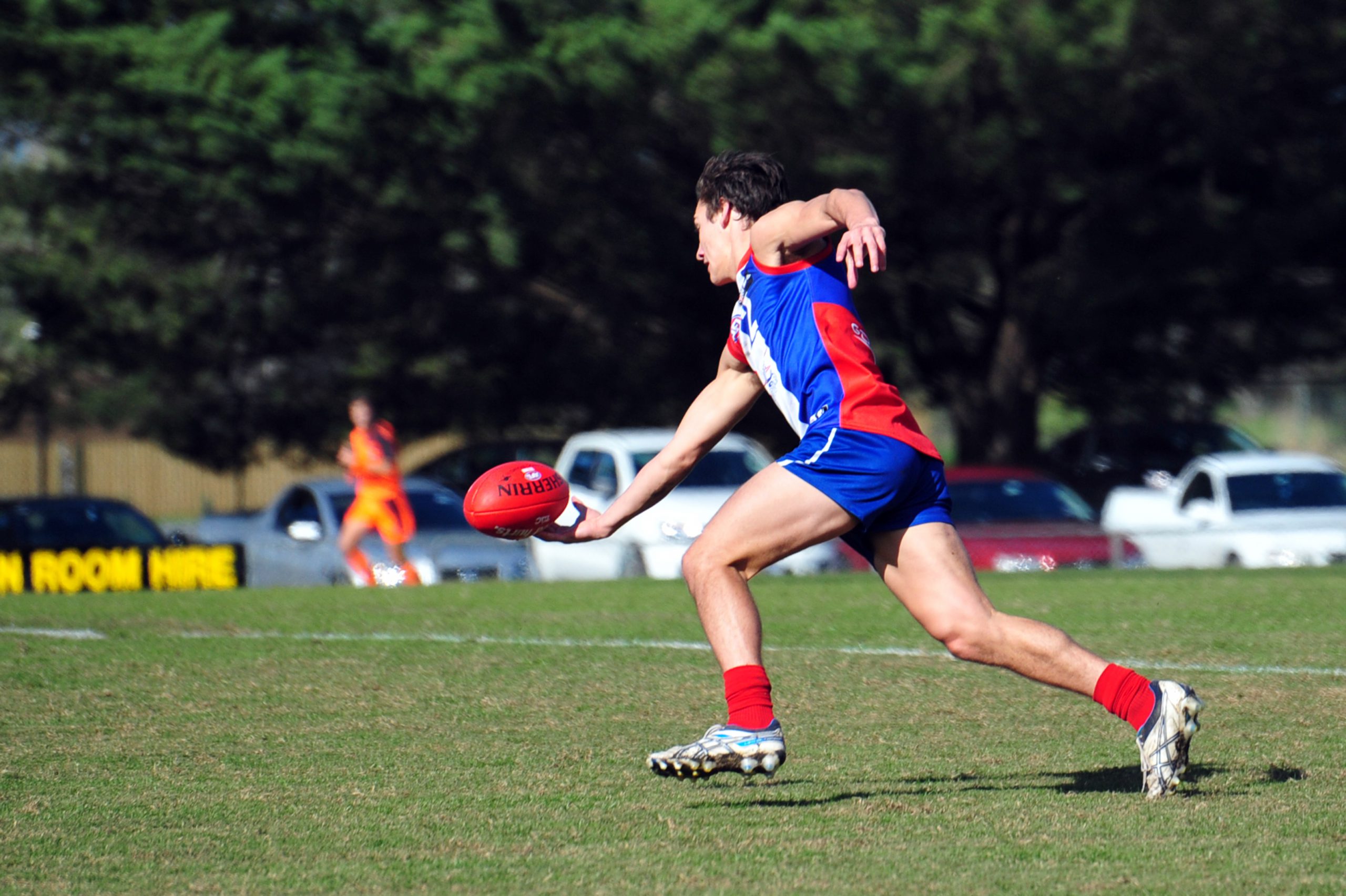 ANOTHER disappointing loss confronted Loy Yang B Gippsland Power in round eight of the TAC Cup, after a more than competitive showing for three quarters against the Northern Ballarat Rebels.

The Power was well-placed to win the match but, due to poor decision making, basic skill errors and wasted opportunities saw a much needed victory slip away.

The Rebels, in stark contrast, took full advantage of their scoring chances to run out 20-point victors.

Lukas Webb’s return from school football commitments was a bonus for the Power, while Ben Timms and Gavin Low earned a return to the side.

In ideal conditions at Oakleigh, the Power started well with Nick Argento and Josh Dunkley using good forward pressure to set up Ash Di Ciero for the opening goal.

The Power was working hard all over the field but wasted promising leadups with poor finishing and indirect play.

The Rebels began to take advantage of Power’s turnovers but were off target until midway through the term, when they finally capitalised with effective rebound football.

The Power responded immediately through Nash Holmes, who scored a fine long goal.

Some more effective pressure by Webb resulted in a clever goal to Argento and the Power went to the first change eight points up.

While both sides had equal forward 50 entries, the Power’s over-use of handball proved costly in front of goal.

The Rebels used the central corridor as their avenue to attack and, despite being off target, had shown more purpose.

Good work by Holmes and Jordan Cunico saw Dunkley snap a critical goal early in the second term, but it was their last major for the next 50 minutes of the game. The Rebels’ straightforward avenue into attack resulted in four goals.

By the end of the first half, the Rebels led by 13 points.

After looking likely to get back into the game early in the third term, the Power again began to give away too much ball as the home side kicked four unanswered majors.

Late in the term the Power, through more effective ball use by Dunkley and Webb, allowed Di Ciero to finally break the drought and the Rebels went to the last change with a 32-point lead.

With the match almost out of reach, the Power upped the ante and began to use the ball far more effectively.

Smart ball use by Declan Keilty allowed Cunico to kick a vital goal before Di Ciero took advantage of a free kick and 50-metre penalty to put the side within reach of an unlikely victory.

Despite working hard to keep the Rebels goal-less for the quarter, the Power was unable to finish off work up forward and the Rebels recorded a 20-point win.

The Power now faces the highly-placed Calder Cannons at Morwell on Saturday.

Both sides will be without key players due to national championship duties with Victoria Country and Metropolitan teams.