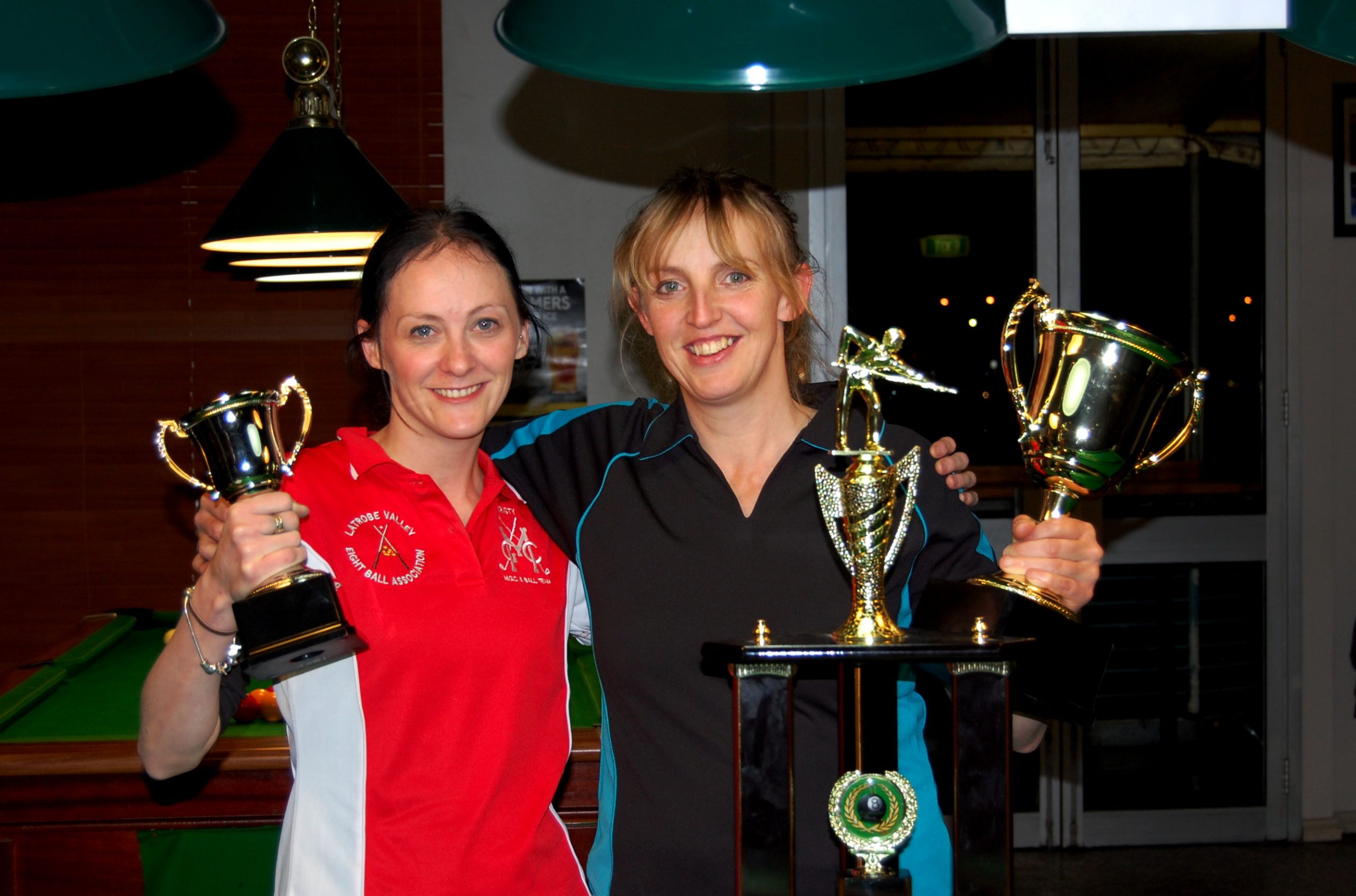 A total of 20 women entered the event, which saw Tammy Rogers emerge victorious after a round robin and elimination bracket.

Third seed Rogers defeated second seed Nicklen to advance through the semi-finals, while top ranked Hedt was upset by Thistlewaite on the other side of the draw.

Thistlewaite’s run ended there, as Rogers claimed the final 4-1 to become the league’s maiden women’s champion.

In other league news Steve Gray finished runner up at the World Championships in Blackpool, England.