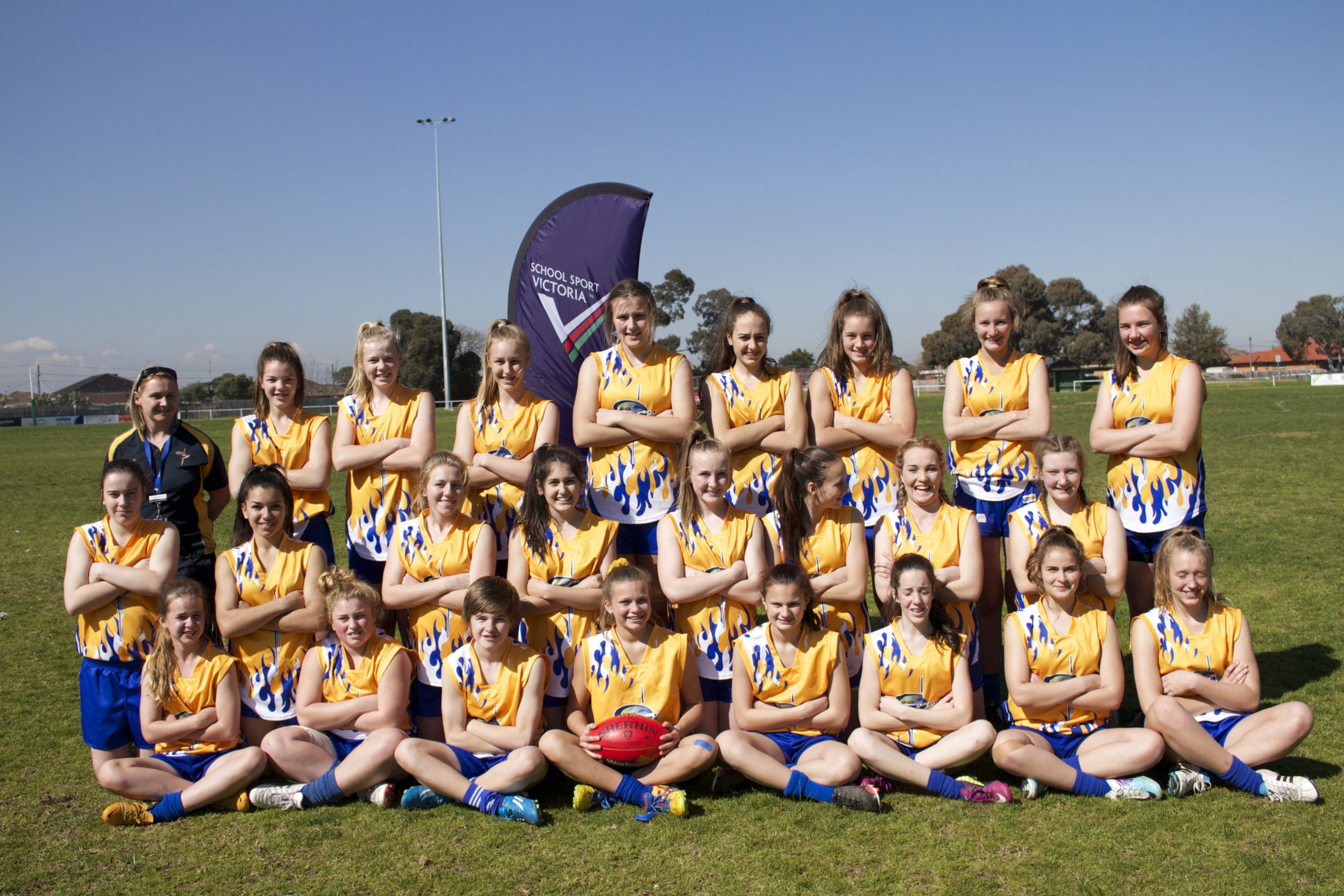 The Valley school travelled to Airport West for the finals series, where it first faced Maribyrnong College in the semi-final.

The second term was a dour struggle with neither side able to muster a major, but Lavalla’s five behinds were enough to ensure passage to the grand final, 2.12 (24) to 0.3 (3).

Lavalla rallied back and through its trademark hard-nosed attack on the ball fought its way to a 15-point lead at the main break.

Bendigo was unable to recover in the second half, as Lavalla extended its lead by one point to run out a 6.11 (47) to 4.9 (33) victor and retain the state title.

Just one week later the school brought home another trophy with a shock run through the state soccer finals.

The final was locked 0-0 at full-time before Lavalla held its nerve in the shootout 3-0.