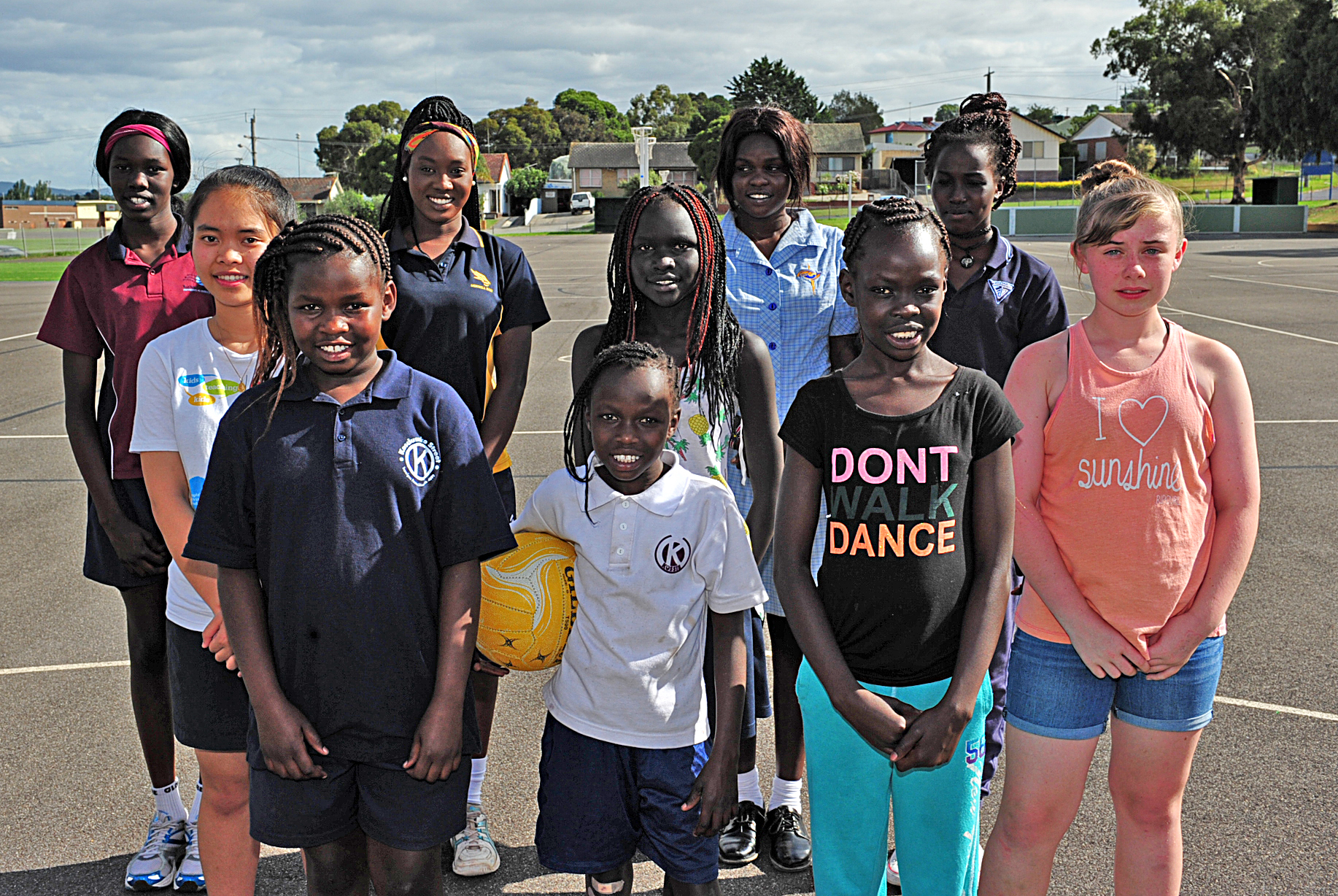 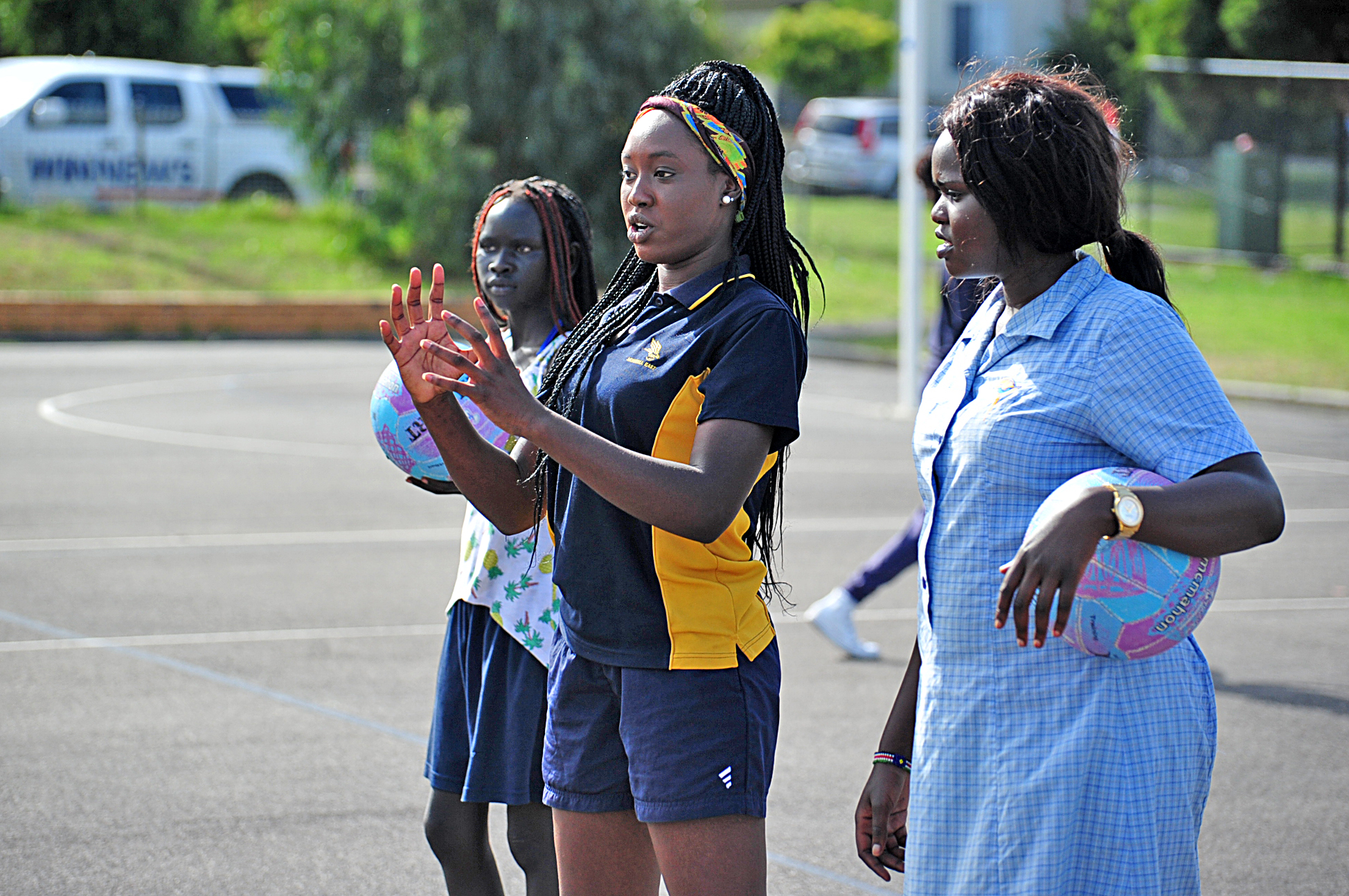 A NETBALL skills program has opened up a whole new world for a group of multicultural youths in the Latrobe Valley.

Instigated by Netball Victoria and the Gippsland Centre for Multicultural Youth, the 10-week Netball Summer Series wrapped up in Morwell last week after introducing about 40 children aged 12 to 16 years to the sport.

The program staged two sessions per week, one in Morwell and the other in Moe with the help of local netball associations, to offer new arrivals to Australia and others with migrant backgrounds a pathway to participate in community activities.

Under the guidance of Netball Victoria staff Judi Buhagiar and Johanna Crosby, the sessions were coached by local Ethiopian born Nyaboora Gai, who recently became an accredited coach at foundation level with the assistance of CMY and Netball Victoria.

“First session (Gai) was quite nervous, not wanting to speak up a lot, so we’ve sort of mentored her along the way, so week-to-week she’s gotten louder, been demonstrating the drills better so I think she’s really grown which is great,” Crosby said.

“There’s a lot of things you’ve got to consider (as a multicultural person or new arrival). First of all it’s where do I even play? A lot of people come to Australia and are not sure where they can play or what sports they can play, and then you’ve got to pay your membership, you’ve got to buy a dress, things like that (can make it hard),” Crosby said.

Toward the conclusion of the program, Crosby said a number of participants had expressed an interest in playing in a local competition.

The Kurnai College student said she hoped to join Morwell Tigers after developing her abilities over the summer.

“It has been good, I’ve enjoyed running, getting fit and doing the activities; I like shooting the best,” Nyalieb said.

“The program is really nice because you get to do lots of fun netball skills and you get to learn new skills every day.”

Crosby said Netball Victoria hoped to continue the program next year, with scope to possibly run another later in 2015.