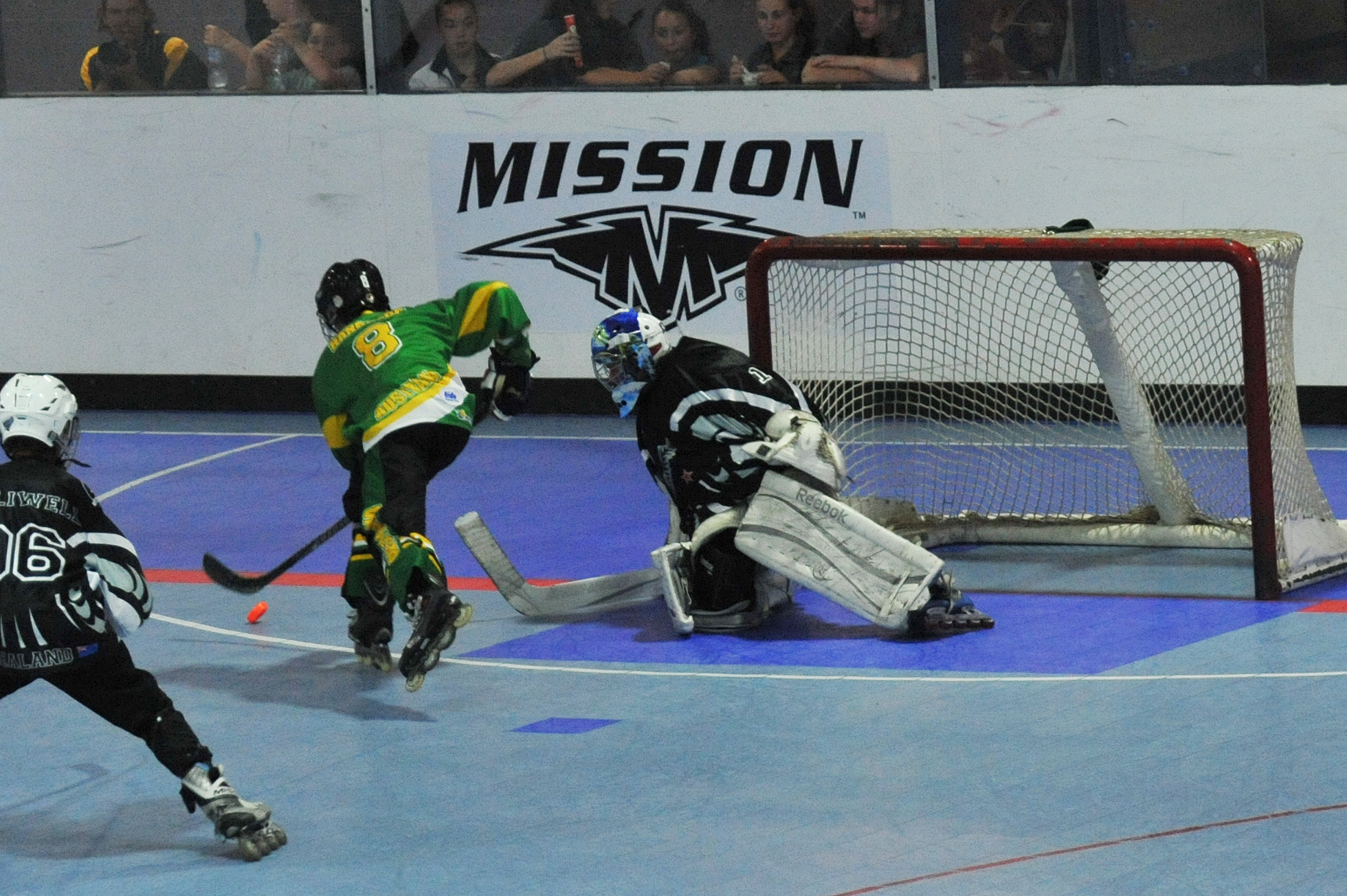 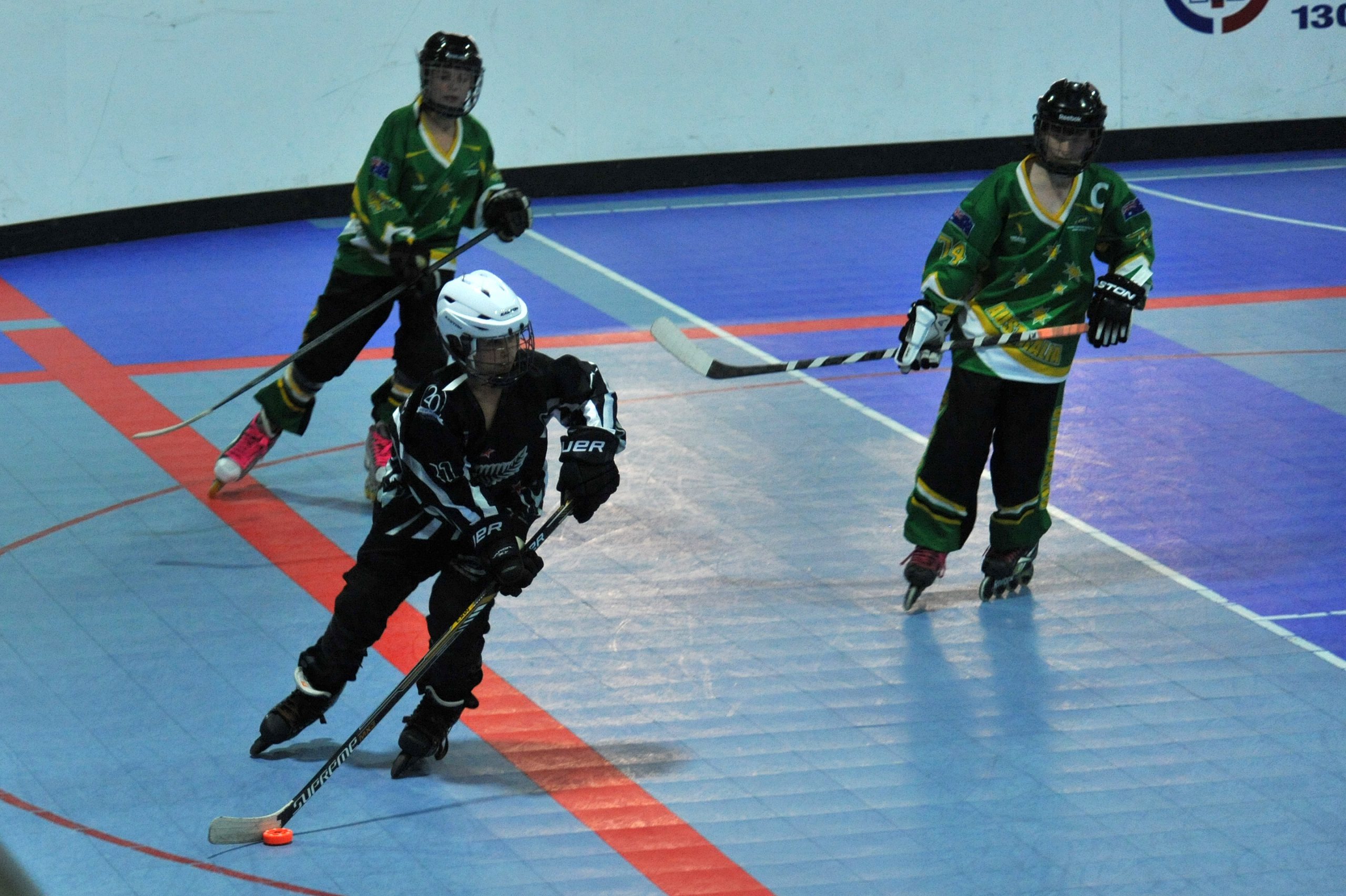 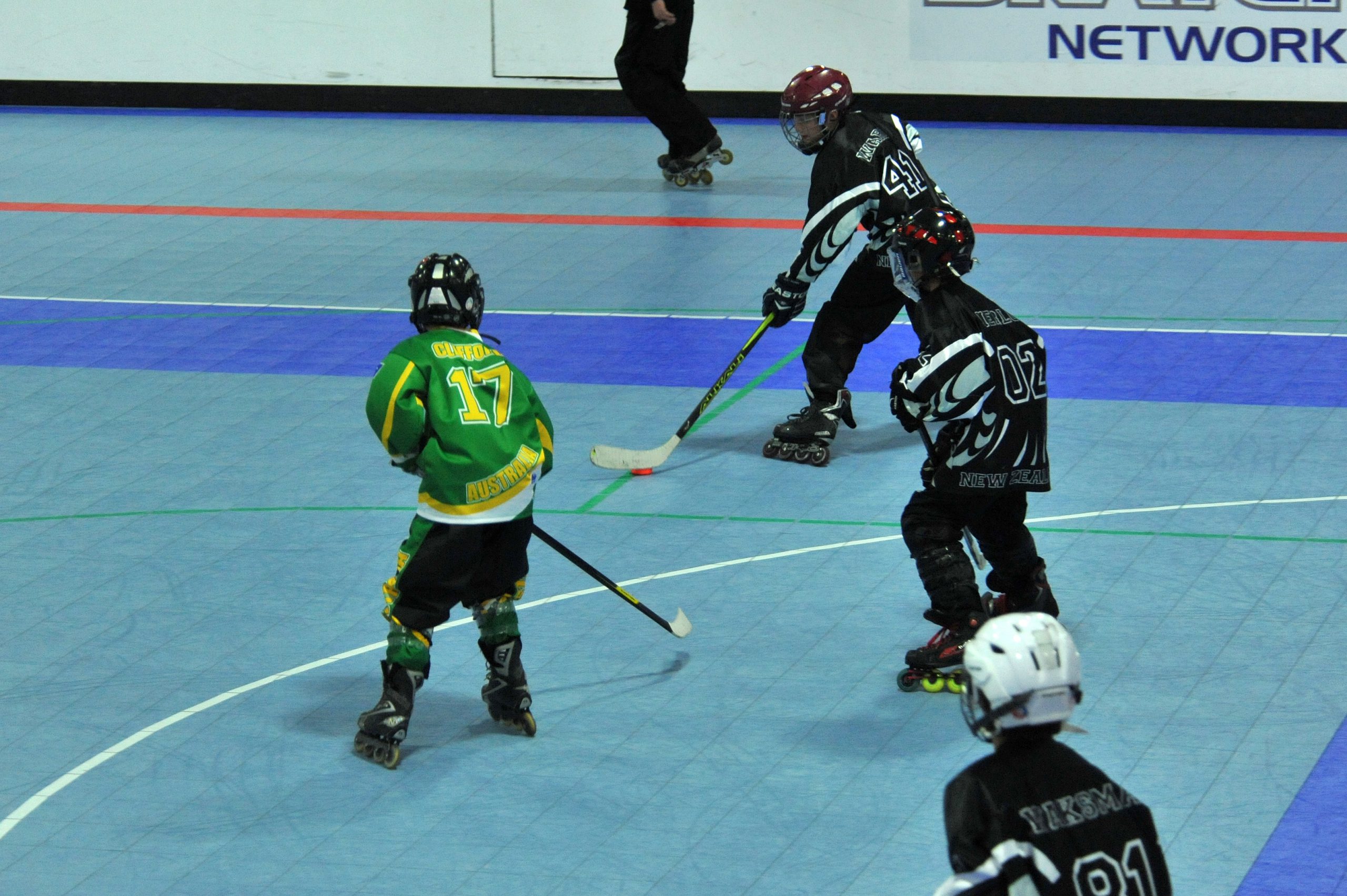 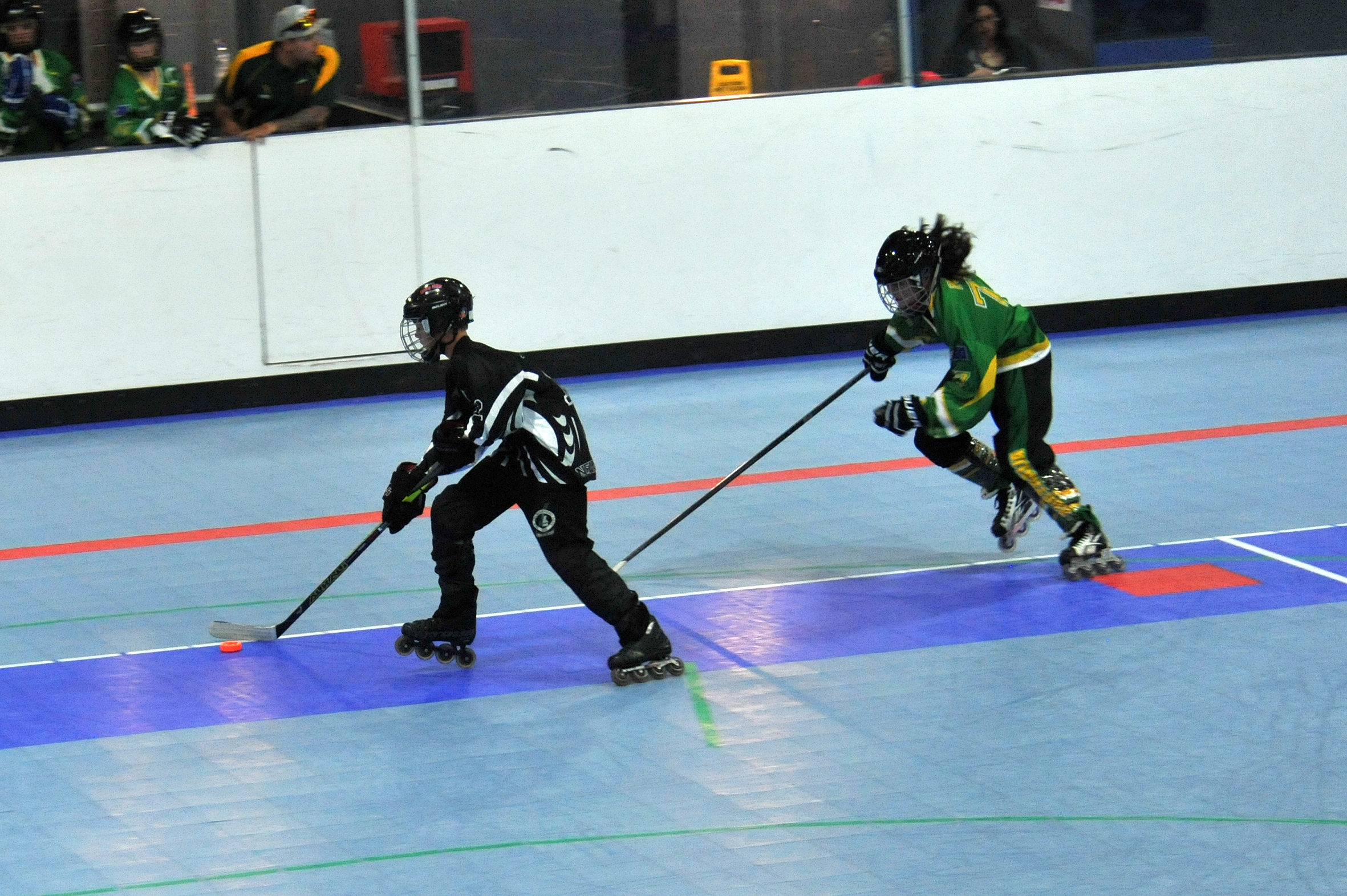 THE premier Trans-Tasman inline hockey event on the annual calendar skated into Moe for the first time last week.

Three locals were members of Australian squads which lifted the Tasman Cup for overall champion nation, as the host won five of the seven divisions on offer. Stadium 34 owner Matt Beatson was joined by Chris Stredder in the victorious over 30 masters series, while Simon Cook played in the over 40 veterans team which dismissed New Zealand 4-1.

Beatson, who was goalkeeper in Australia’s 4-1 masters triumph, said it was a thrill to play international inline hockey at his home facility.

“It’s the first time we’ve secured an international event so it was certainly very exciting for us to bring that to Gippsland,” Beatson said.

“(As for) the facility, it’s nice to be recognised for what we’ve tried to do over the years and build a facility to hold this sort of thing.

“It was awesome and to play on the rink that we own it doesn’t really get much more exciting than that.”

The international entourages accompanying the teams decked out the stadium throughout the three days of the tournament.