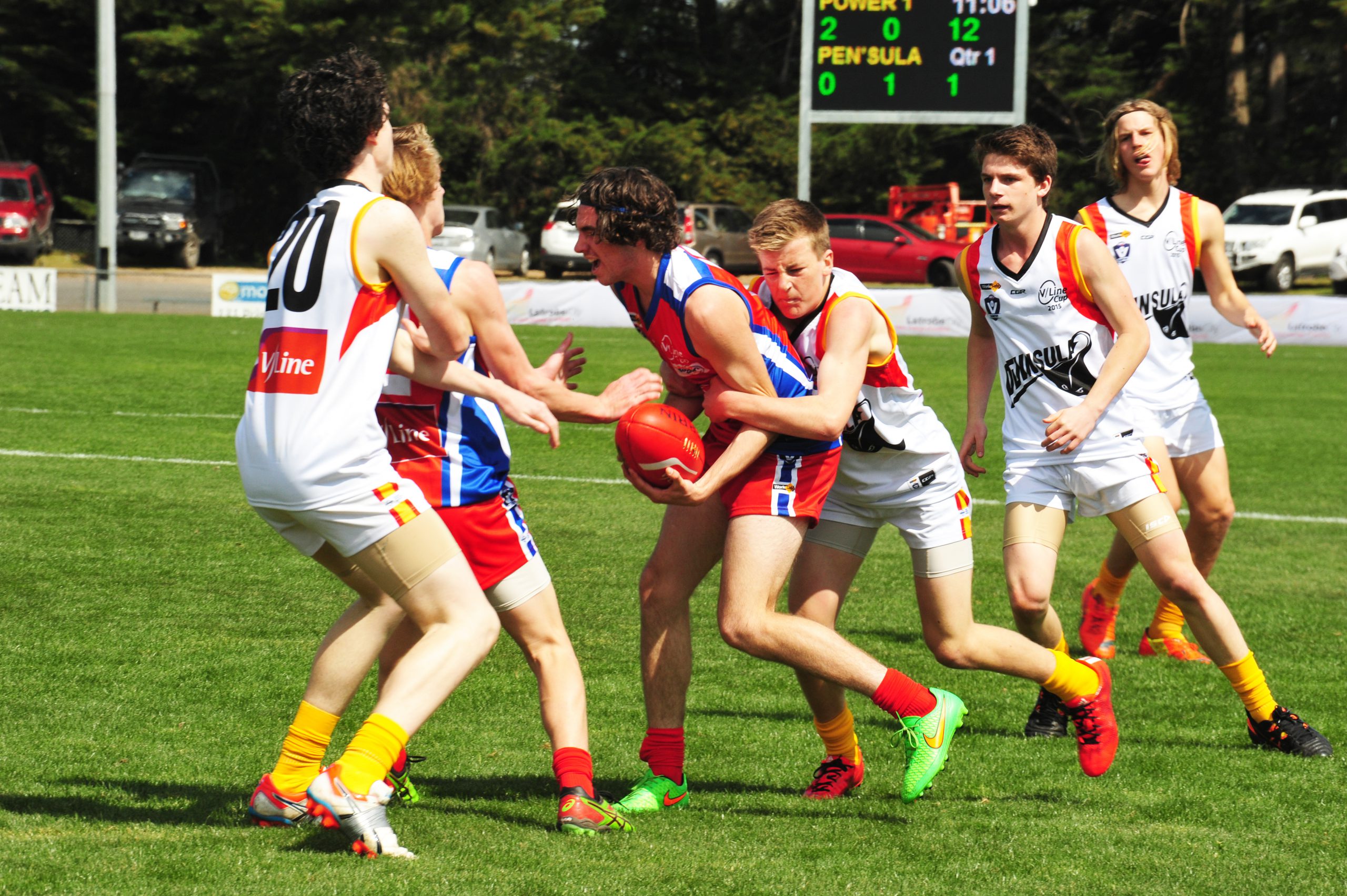 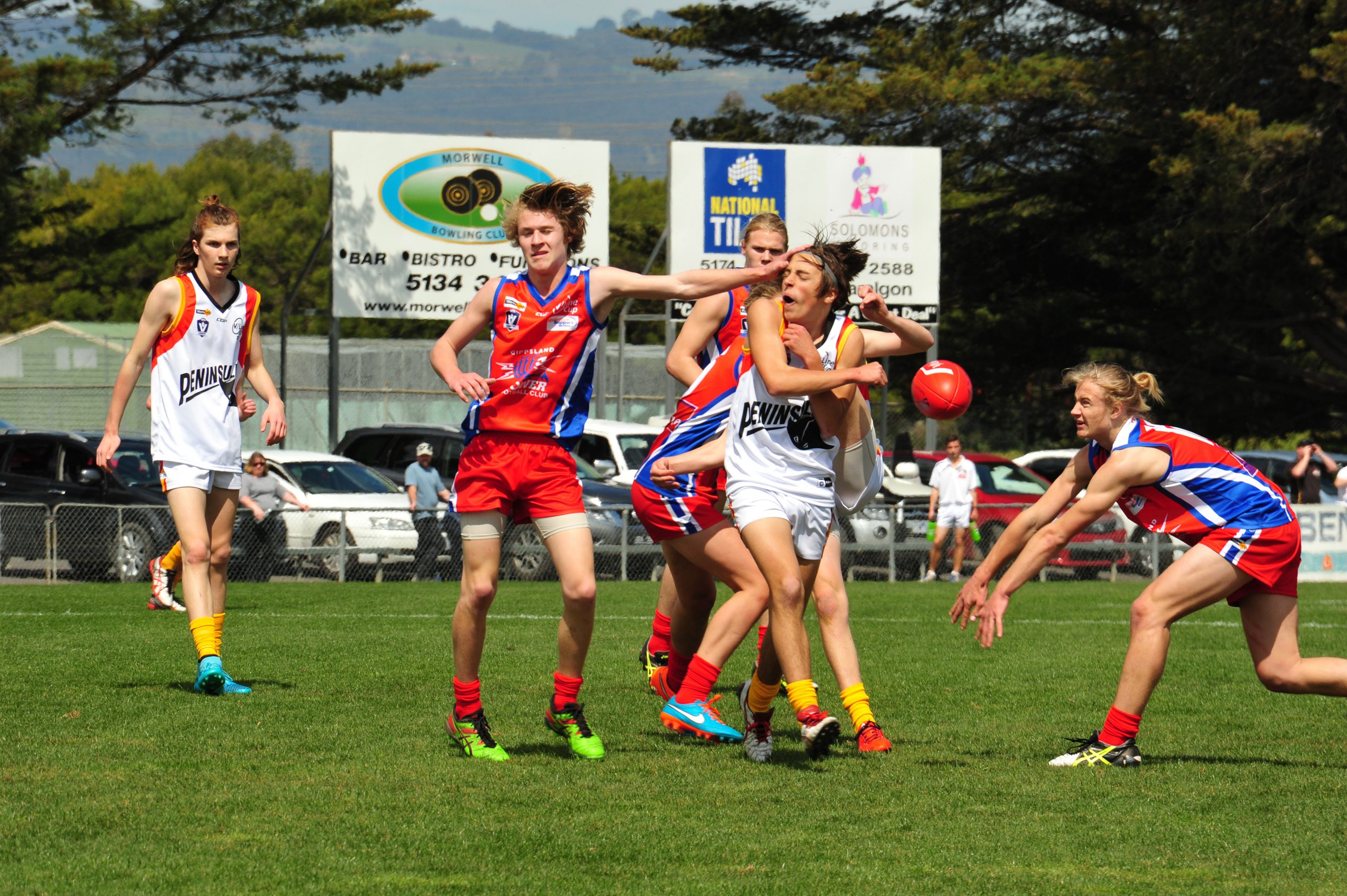 A GOAL after the siren to Xavier Duursma saw Gippsland Power 1 score a thrilling victory to open its V/Line Cup campaign in Morwell on Monday.

Highlighting the opening day of the first V/Line Cup staged outside of Melbourne, the Power 1 side found itself trailing 11.2 (68) to 10.9 (69) with six minutes to play in the fourth quarter.

A strong overhead mark and goal to best-on-ground Lochlan Scott sent Power to the lead, but a Peninsula free kick at the other end saw the visitor regain its one-point advantage with two minutes remaining, according to the newly-installed electronic scoreboard at the highway end.

With moments left to play Duursma almost had his head ripped off during a high tackle inside the Power’s forward 50, but regained his composure to kick the winner as the siren blared in the background.

“It’s always a dream to kick a winning goal after the siren, I never did it, but I’m sure he’ll tell me all about it,” Xavier’s father and Power 1 coach Dean Duursma said.

“(We are) very excited, they worked really hard. We set a very high standard for the pressure that the boys have to bring if they play for Gippsland Power and they certainly did that for most of the game which was excellent.”

Duursma said the carnival was a chance to introduce both Gippsland under 15 sides to the Power system in preparation for its under 16 program.

“It’s their entry into the fantastic program Gippsland Power has. Some of these boys played as bottom-agers last year in the under 15s and they’ll move on to the 16s; hopefully they’ll play a lot of footy together.

“Just from the start of the year to now you see some of the boys have developed so much, it’s great.”

With all games over the four days of the carnival hosted in Morwell, Traralgon and Moe, Duursma said it was exciting to bring the premier under 15 boys and youth girls netball carnival to the Latrobe Valley.

“It’s terrific (to have it at home). There’s a lot to be said for both versions. The boys got a lot of comraderie out of going down to Melbourne and bunking together. But this is terrific because the boys get to sleep in their own beds,” he said.

“It’s a little bit of ownership of it as well, having pride that it’s in our area.”

The carnival concludes today with the final round.