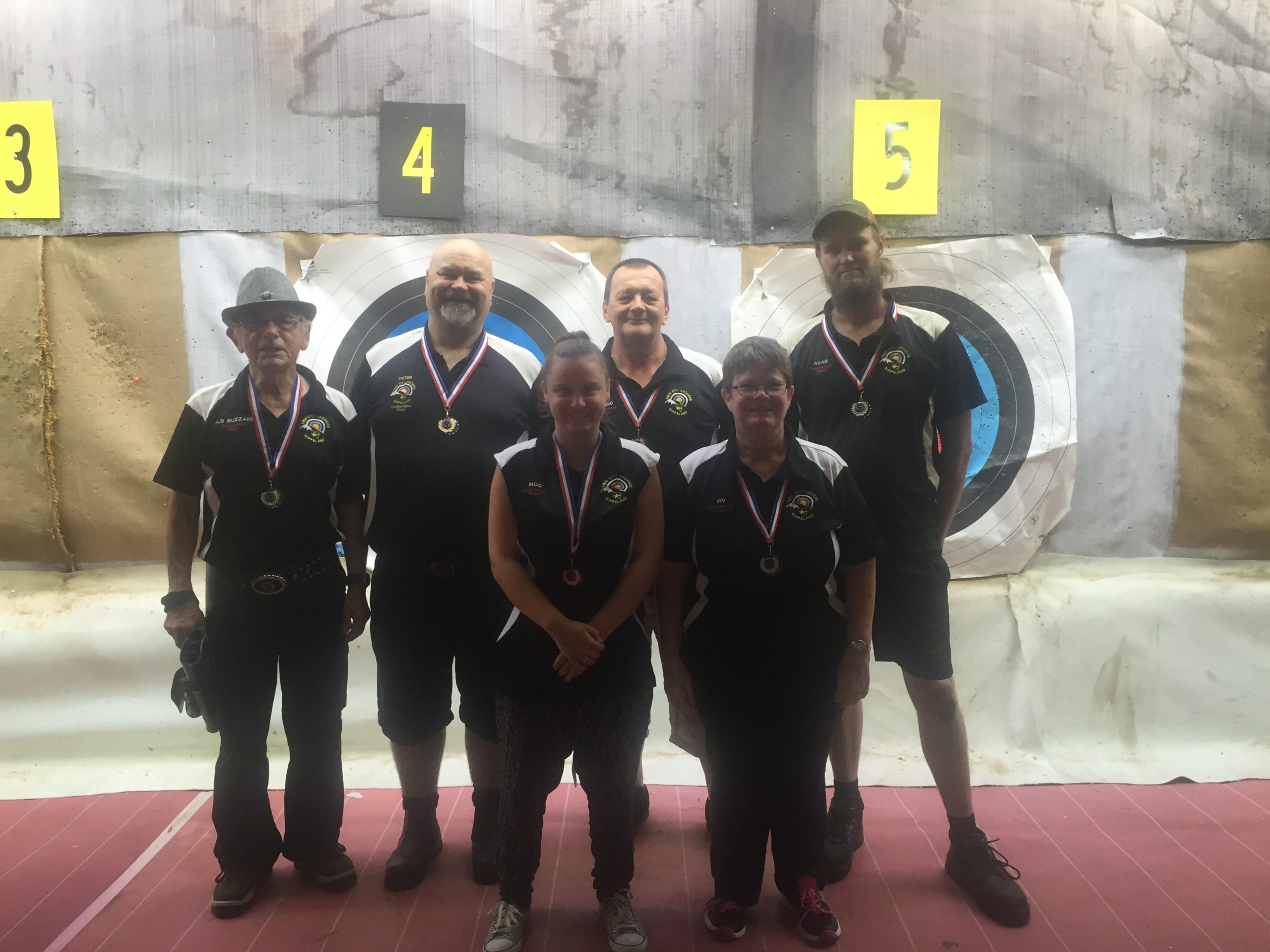 The team competed in hot and gusty conditions and all members placed in their divisions on the back of extensive training.

The round shot for the adult members was a Canberra round with all archers shooting 30 arrows at each distance, of 60 metres, 50m and 40m for a maximum score of 900 points.

Younger members of the team shot a short Canberra, the same 30 arrows at each distance, but distances of 50m, 40m and 30m.

The full event took about three and a half hours to shoot, which was followed by lunch and presentations.

Three members of TCAG travelled to Adelaide at the weekend to compete in the Australia Day Field Tournament at Eden Field Archers.