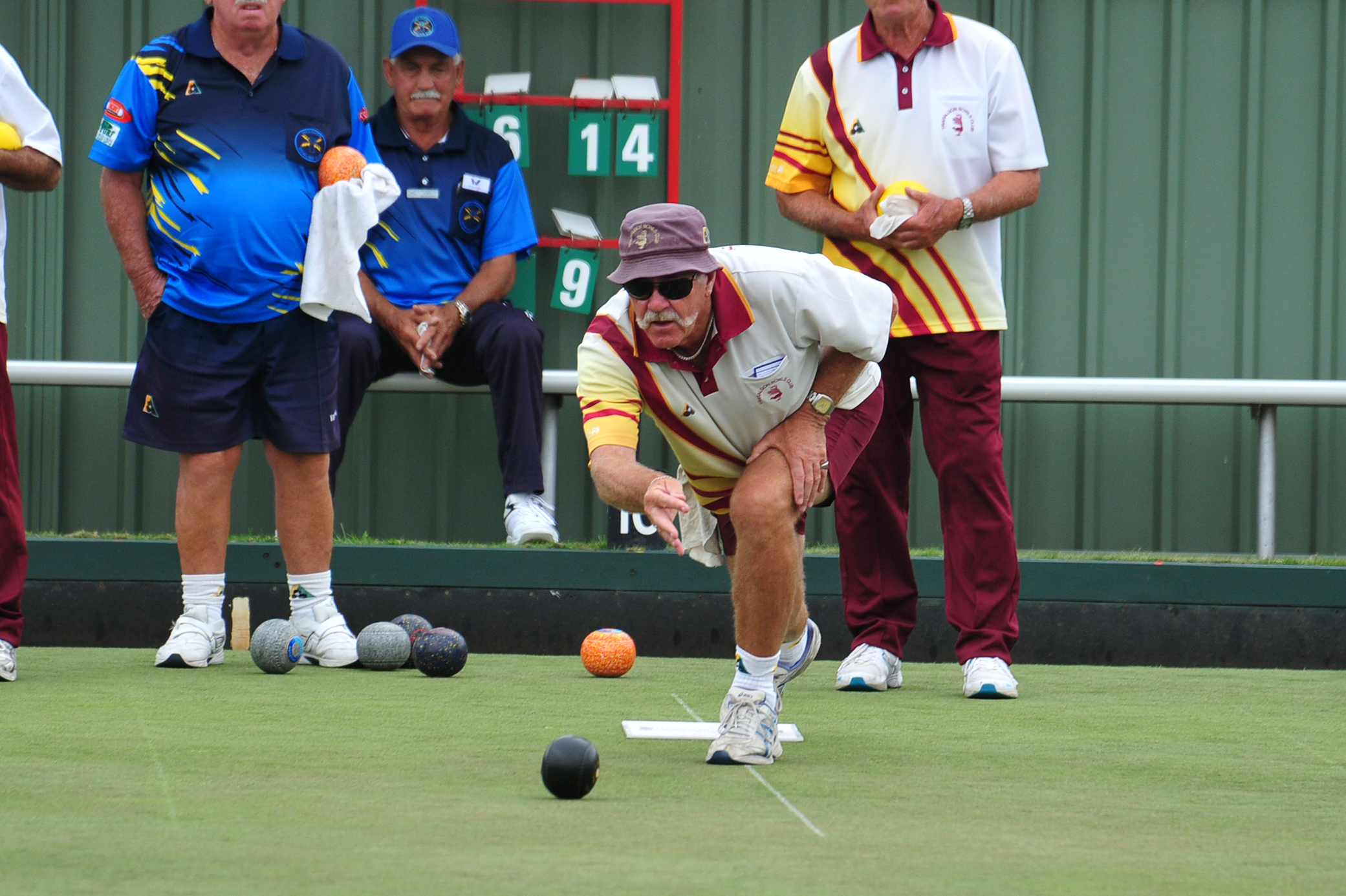 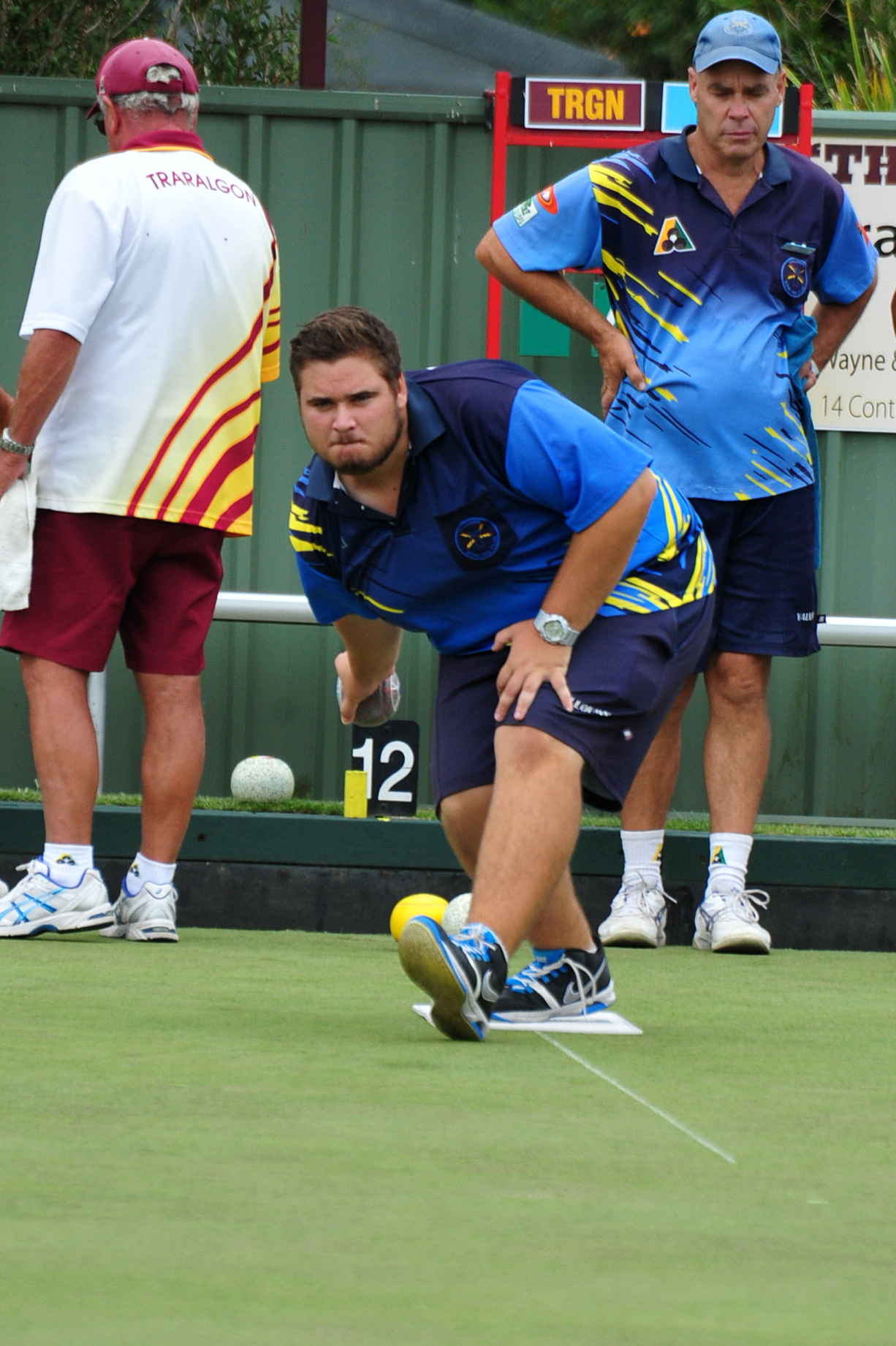 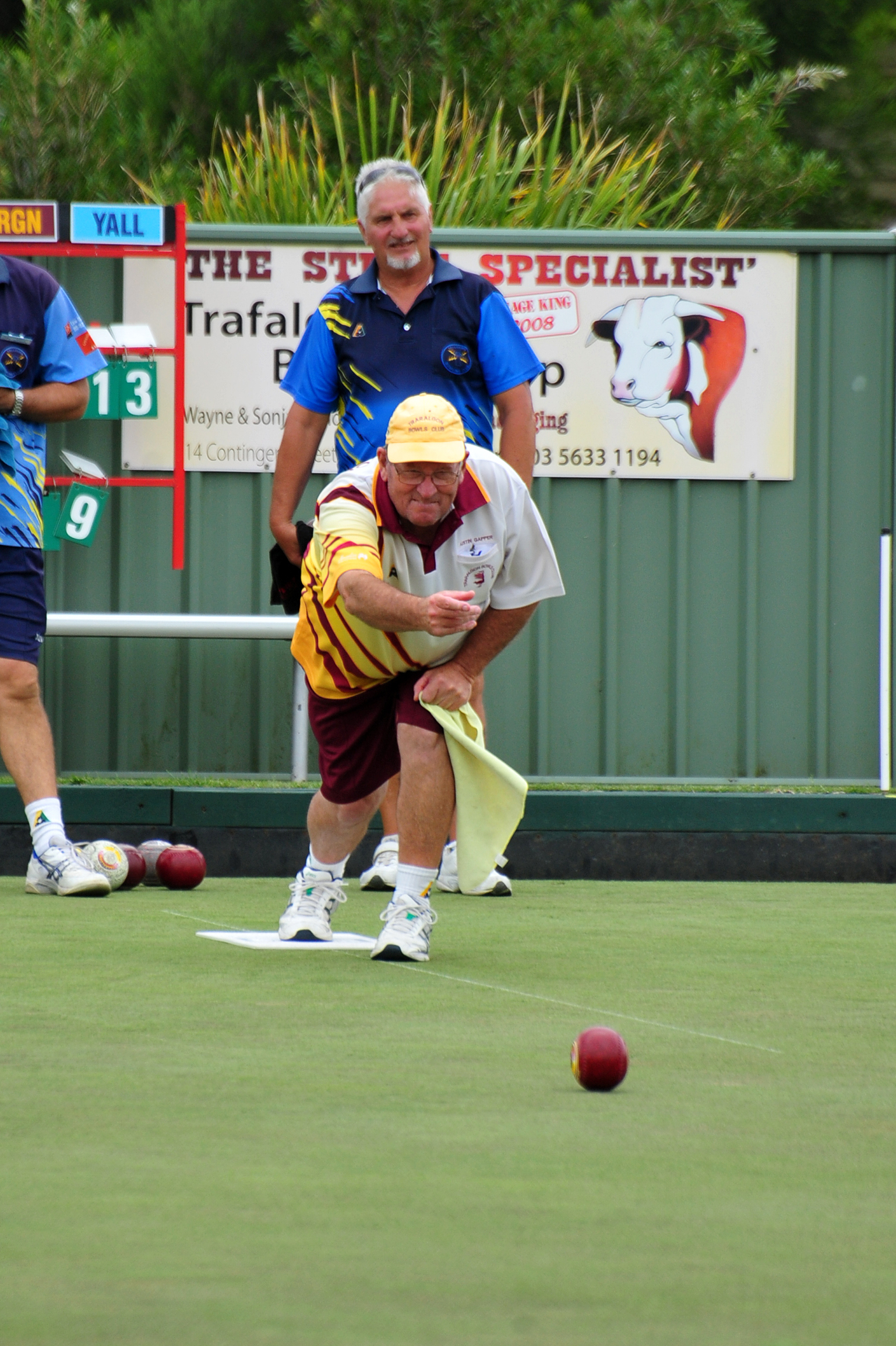 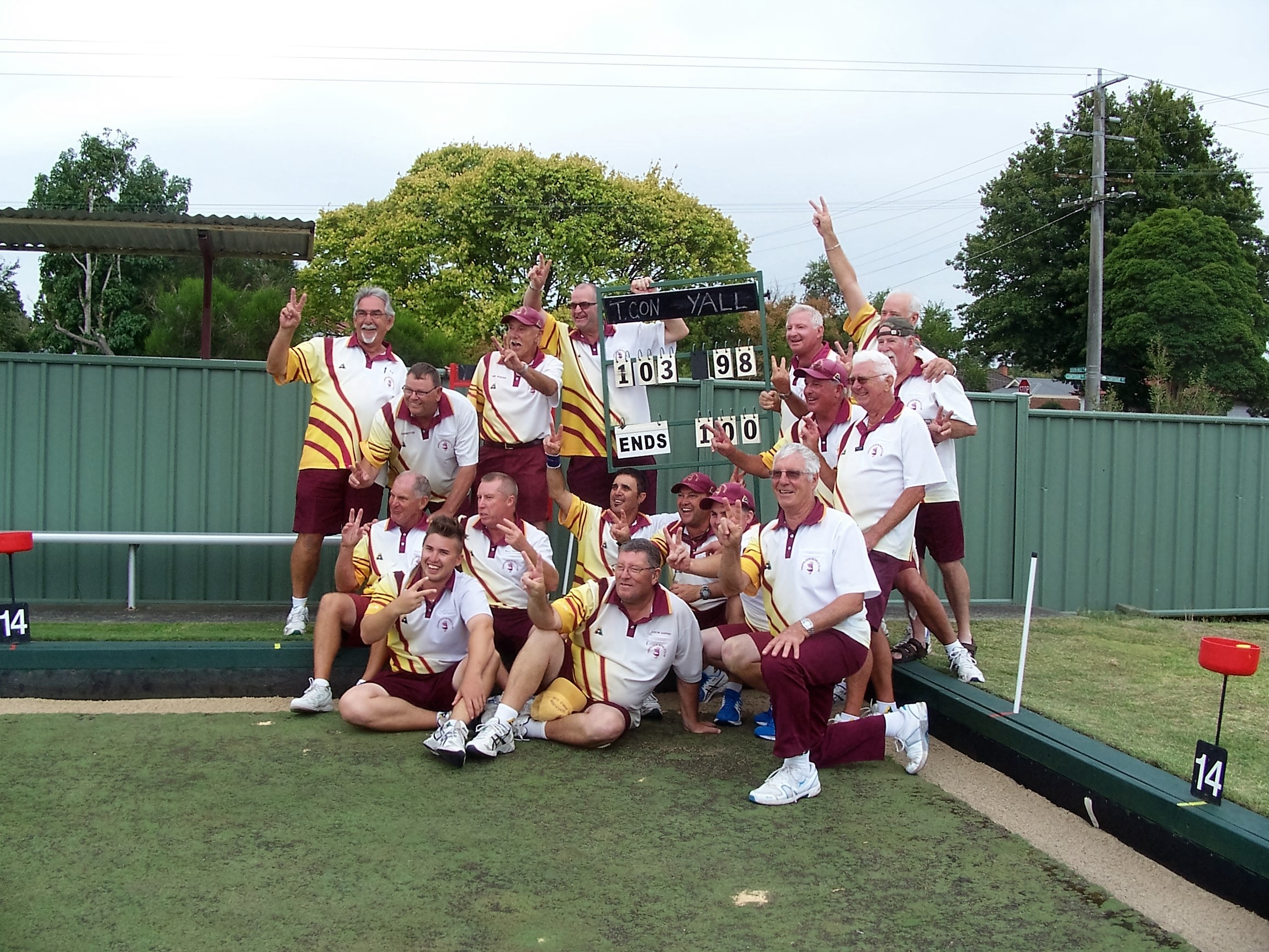 BEFITTING of recent contests between the two titans of west Gippsland bowls, Saturday’s division one final between Traralgon and Yallourn came down to the final end at Trafalgar.

Trailing 98-101, Ken Capper’s Yallourn rink had destiny in its hands as it faced Matt Ferrari’s men with the premiership on the line.

The air was thick with apprehension as the crowd converged on the final rink and the atmosphere grew tenser still when the 100th end had to be replayed after the jack was knocked out of bounds.

Capper lined up his last bowl needing to produce a miracle to steal the head, and enough shots to win the final, but could not make the magic happen as Ferrari recorded a two and a 103-98 victory for Traralgon.

It was the champion club’s second premiership in succession and one that tasted all the sweeter having done it without the help of star international recruits who helped seal the crown last season.

“We thought we’d go out and prove that we could do it without (our internationals),” successful Traralgon skip Abe Roeder said.

“It was a tough day which we expected, and I think it panned out the way I thought it would – wouldn’t have put money on either side and we were fortunate enough to get up.

“It was a real cliffhanger because it all counted on the last end.”

The two heavyweights of the competition traded jabs in the early going but Yallourn struck the first big blow to go up 53-40 by the break with 49 ends completed.

Roeder didn’t get his wish to play George Lambos but looked the goods against Jim Lawrence with a fine five shot start.

The pair had a close tussle and by the 19th end scores were level at 17 shots each.

Traralgon then managed an amazing pickup of six shots and the following end nabbed another four and was well on the way to victory.

On the 22nd end Lawrence left the head under pressure while five shots down, but produced a marvellous draw to take the shot.

Proving it was no fluke he drew his second bowl in to turn a five shot deficit into a three shot win on the end.

Despite Lawrence’s heroics Roeder and company went on to win 31-24 in a thrill for the Traralgon skip.

“It certainly was (nice to do well in a final), and the whole team bowled well not just me, it was a real team effort,” Roeder said.

The contest between Ian Kirkup and Alan Grubb looked a one sided affair after four ends with Yallourn leading 9-1, which was drawn back to 15-8 by tea.

After brew the Traralgon team got its act together without dominating and was able to win seven ends to lose by just six, 17-23, which was significant to the overall result.

Scullin led 12-9 at tea time then picked up six shots on the 17th end and continued to tame the Yallourn threat, recording a comfortable 33-23 win.

Ferrari and his team were out-shone by Capper’s quartet and at tea-time was down 8-15 on the scoreboard.

After the completion of 22 ends Capper held a lead of 13 shots but was not able to maintain the momentum and lost four on the 23rd end, followed by one on the 24th.

He maintained a lead of eight shots with one end to play but needed to dig deep and find another four shots to get his team home.

It was not to be as Ferrari claimed two vital shots which prevented Capper’s 28-22 win stealing the overall result.

A jubilant Traralgon duly celebrated its back to back championship in style.