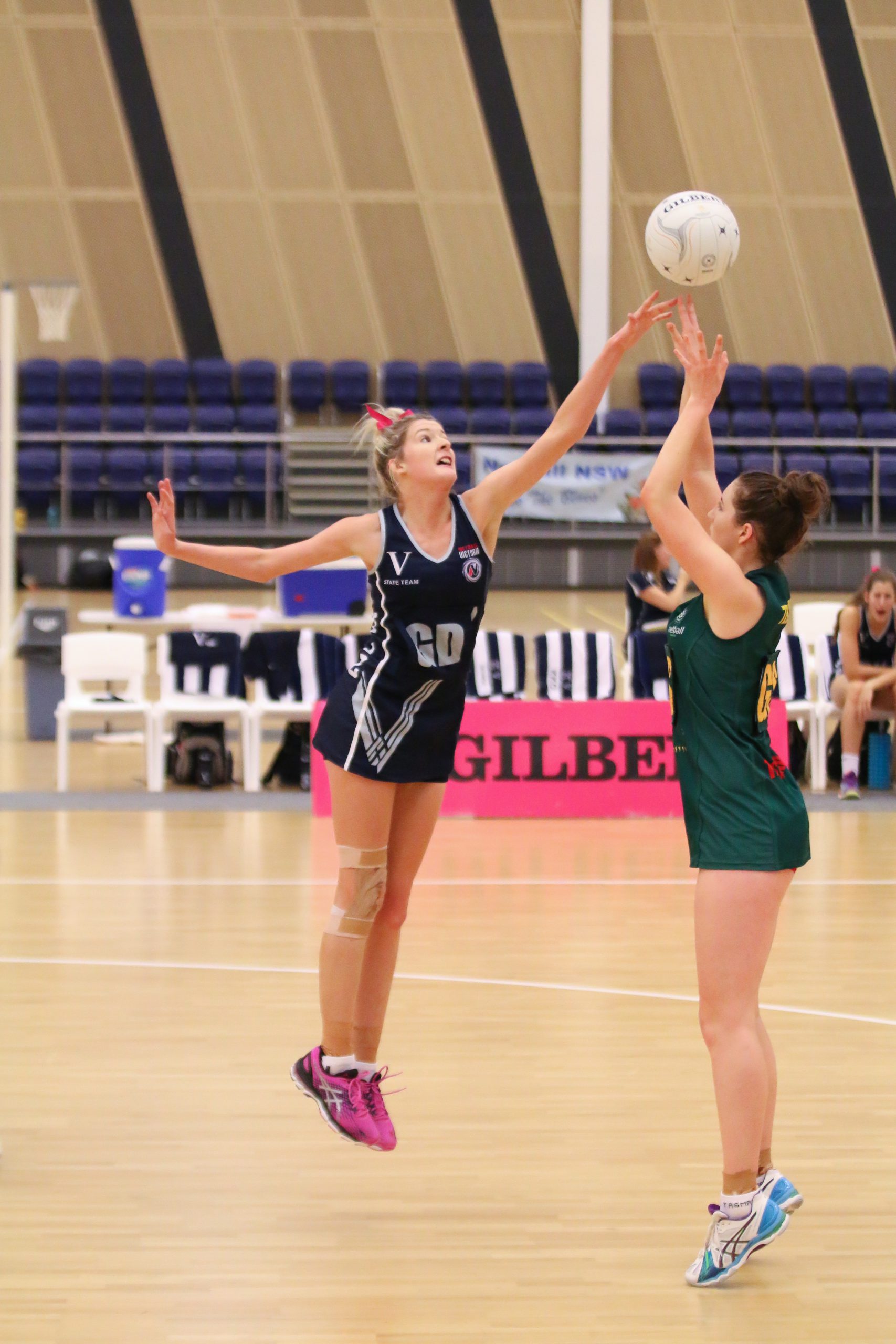 Shannon recently returned home with her Victorian under 17 team after they contested the Australian National Championships in Perth.

Victoria remained undefeated throughout the championship rounds, but was beaten in the final series, placing fourth overall.

Shannon was also named in a 36-person Australian Netball Centre of Excellence 17 and under National Squad for 2016.

As a result in making the national squad, Shannon will attend the 17 and under National Squad camp at the Australian Institute of Sport, Canberra for a four-day camp.

This follows on from an exceptional year in netball for Shannon.

She was selected for the under 15 Victorian team and then gained further selection to the under 17 team in the same year.

In 2015, Shannon successfully made the under 15 state netball team and competed in Sydney, winning gold at the national championships.

Due to her performance at the championships, Shannon was named in the 15 and under All Australian team as an emergency.