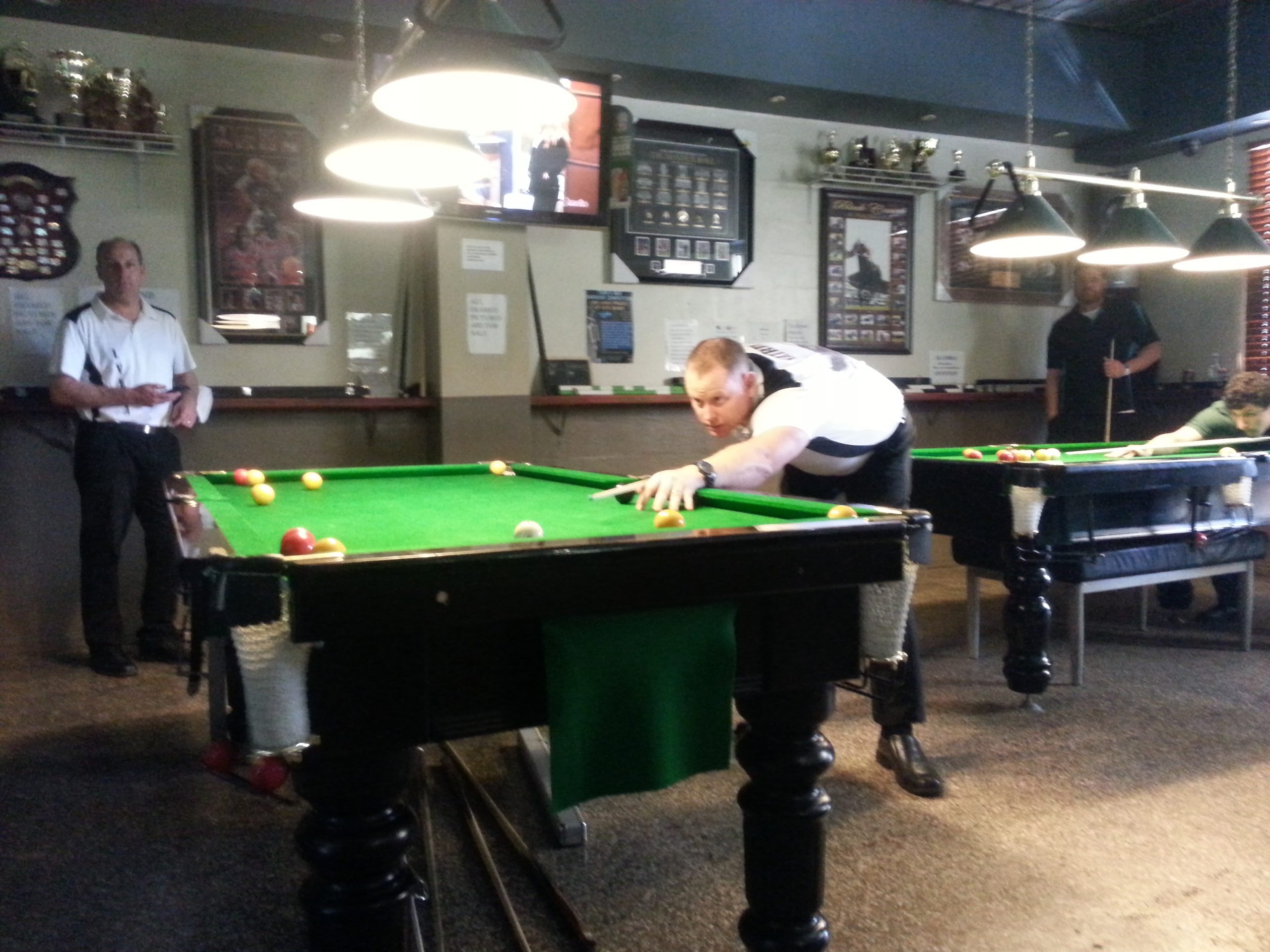 Champions in the Latrobe Valley Eight Ball Association summer competition have been decided with the finals held at Turk’s Bar in Traralgon on Sunday.

More than 30 teams had been battling it out since October in the tightly-fought tournament.

Ultimately Turk’s Bar beat out Wild Turkeys in the A grade final.

The B grade title went to RSL Hotshots, while C grade was won by Turk’s Smashers.

Event spokesman Snaz Helmuth said the season’s top performers had continued their good form and made the grand final early.

“The RSL Hotshots won through quite comfortably, WOFTAM in third division had a very good win – straight through to the final, and Turk’s Bar, eight-zip,” he said.

“But you can go through undefeated all year and come the grand final, you’re straight out.”

He said seeing younger players take up the game, and do well, kept him coming back to the table at the grassroots level.

“I love the game and I like to see other people get better at the game,” Gray said.

“I’ve had my years, I still going well, but nothing pleases me more than getting an 18-19 year-old and teaching him something.”

The LVEBA winter competition gets underway in April.

Helmuth said many area bars and clubs had teams and interested people could probably enquire wherever there was a decent pool table.

“Most venues have teams coming out of them,” he said.