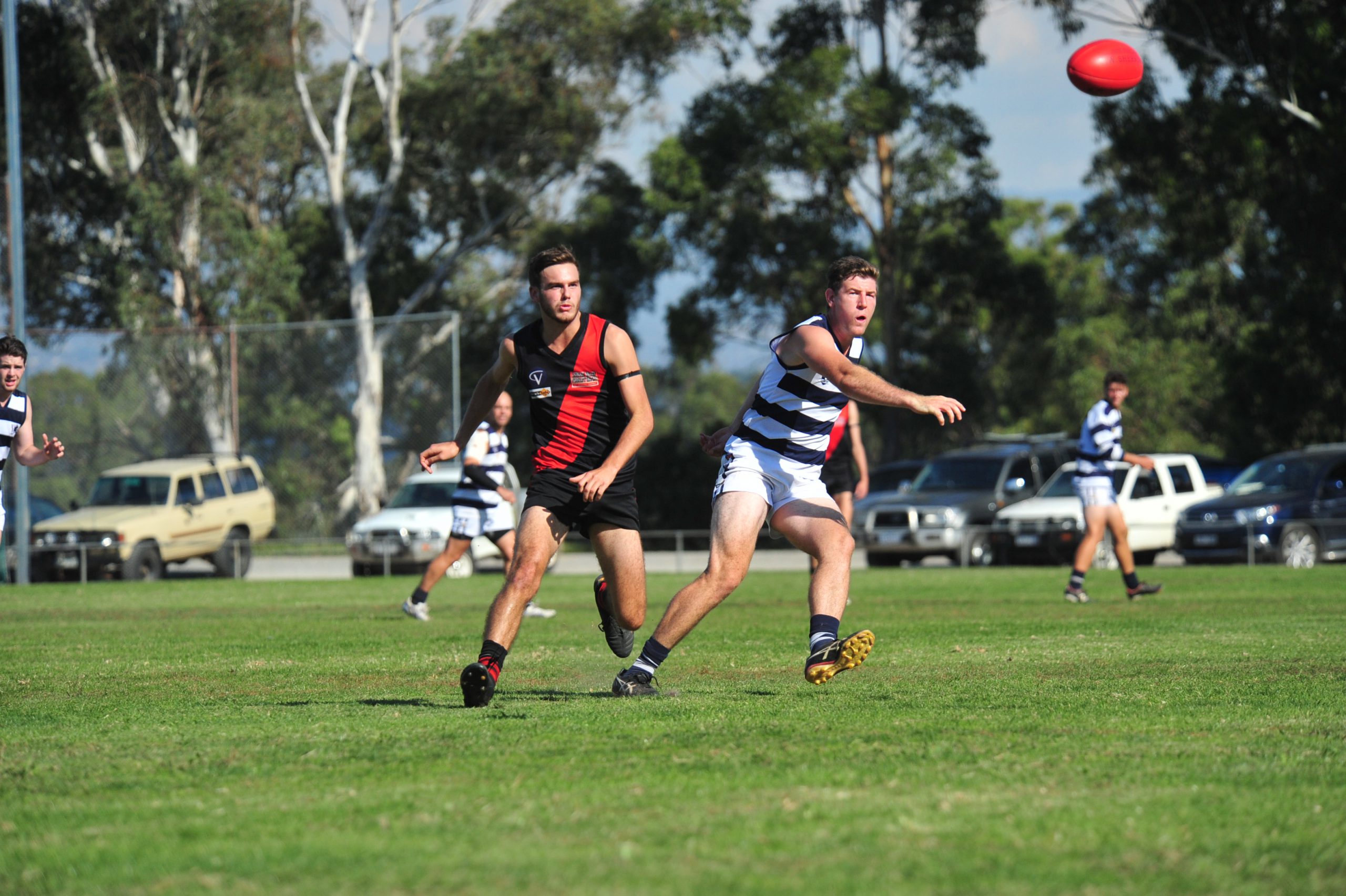 Defending runner-up Yarram have overcome an early stutter and inaccuracy on goal in its round one run-in with Churchill to record a 52-point win on Good Friday in the North Gippsland Football League, 14.20 (104) to 7.10 (52).

The Demons were lucky to be within 10 points at the first break after the Cougars squandered their chances up forward and converted just three majors from 11 scoring shots.

The missed opportunities came back to bite Churchill in the second term as Yarram kicked into gear with five goals to give them an 11-point buffer at half-time.

The Demons could have put the result beyond doubt by three-quarter time but were errant in front of goal with 11 goals from 25 scoring shots for a 40-point lead.

Yarram kicked away in the closing stages of the game courtesy of Jarryd Swift to seal the first-up win by 52 points.

Swift finished with six goals and earned best-on-ground honours, while incoming playing-coach Matt Scholz started his tenure at the Demons on the right note with two goals after coming across from Morwell.

Griffin Underwood continued the stellar form that catapulted him to the top of Yarram’s goalkicker board last season and booted two goals while singles went to Liam Farley, Tyler Chisholm, Daniel Vardy and Shem Rendell.

Woodside have emerged victorious in a tight, low-scoring encounter with Rosedale to round out split-round action, 7.8 (50) to 4.20 (44).

After trailing by 14 points at the final break, Rosedale held the Blues to just one goal in the last term.

The Blues had no shortage of scoring opportunities of their own in the closing stages, but an astonishing one goal and 10 behinds let Wildcats off the hook.

Captain Ryan Foat was a force to be reckoned with in the ruck for Woodside and did damage on the scoreboard as well, with two goals and four votes for best on ground.

Todd Bryant was the other multiple goal scorer for Woodside with two while Bradley Caldwell led the way for Rosedale with two majors.