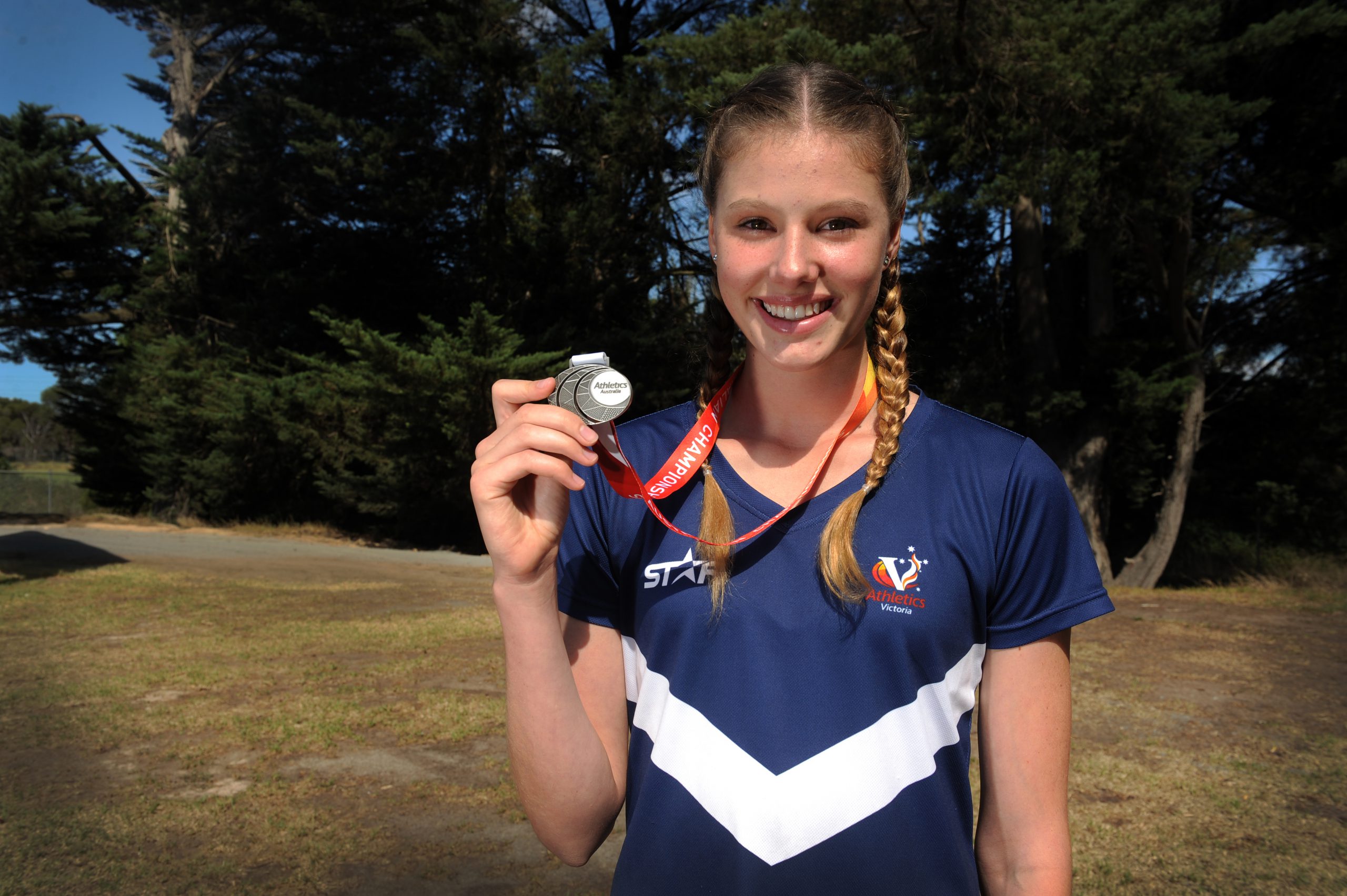 The most recent round of Gippstar award winners was announced recently with a troop of Latrobe Valley locals scooping the pool.

Gibson-Williamson has enjoyed a breakout year in her sport of athletics and scored bronze for her efforts in high jump at the All Schools Australian Championships in Adelaide.

The January Open Gippstar winner was Blake Townsend of Traralgon for his achievements in baseball.

Townsend played in the under 18 Victorian team at nationals where they placed third and he was awarded the golden arm, which is given to the best pitcher of the tournament.

Townsend was part of the Australian team that played in the Arizona Sophomore Showcase Tournament where Australia took out the title.

He was also invited to play with the Melbourne Aces team as a development player.

Traralgon’s Jordyn Cargill took out the February junior Gippstar award for his success in swimming.

He also won a silver medal in the 100 metre breaststroke and a bronze in the open 400 metre individual medal.

At the State Long Course Championships Cargill won two gold in the under 13 400 metre individual medley and 200 metre freestyle.