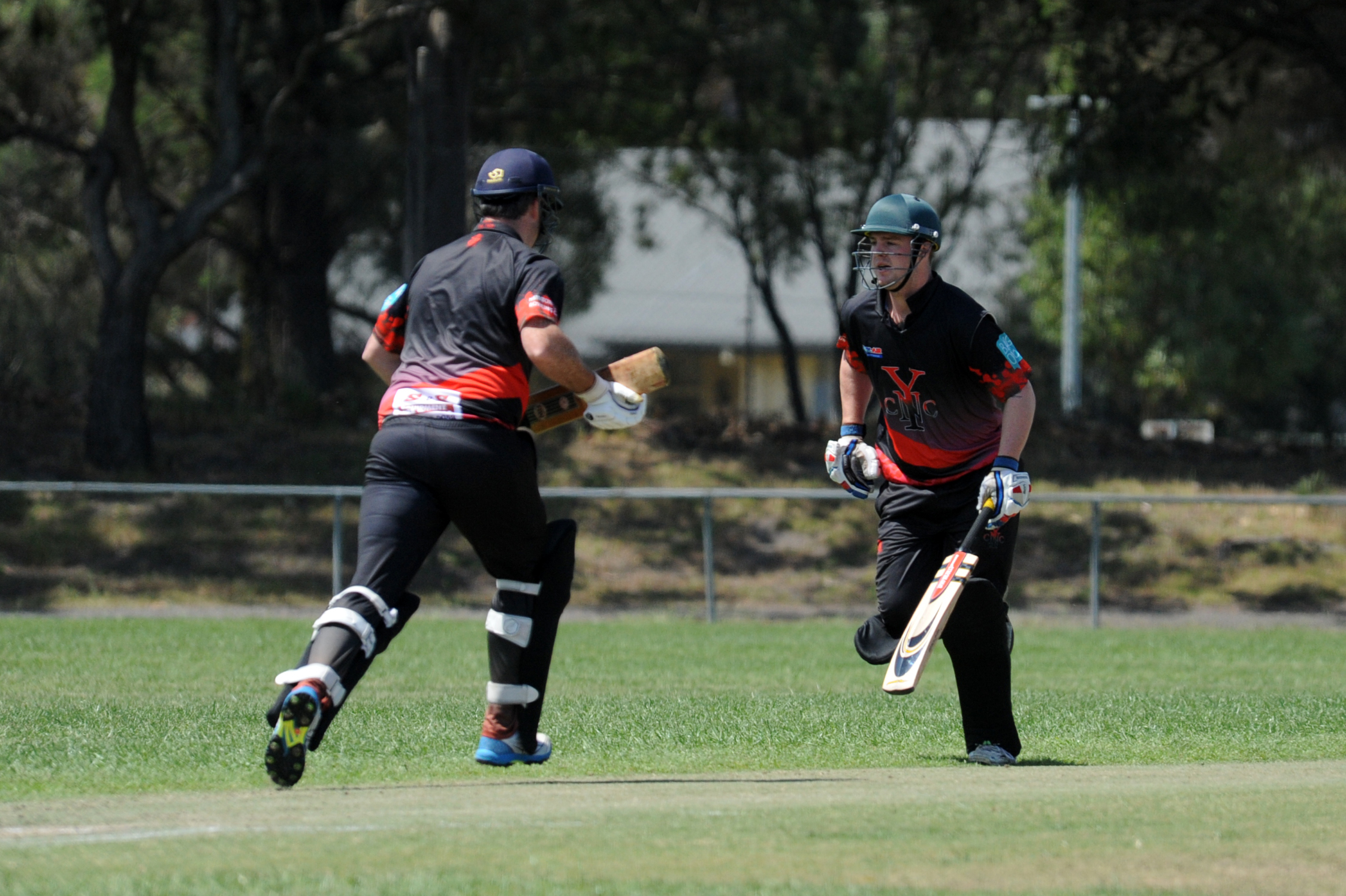 A top-of-the-table clash headlines action in the Latrobe Valley and District Cricket League’s A grade competition this weekend as first-placed Latrobe host second-placed Centrals in round six.

The Sharks are yet to be beaten in 2017/18 and aside from round three’s washout fixture have a clean sheet.

Zimbabwean import and playing-coach Ronnie Chokununga has wasted no time making his presence felt since his debut in round four and made 58 in their round five victory over Yallourn North.

In attack, Mark Lawrence has stacked especially well with nine wickets from 13 overs in three outings to sit atop the bowling aggregate board.

Centrals’ Marc Fenech is in equally fine form and has taken nine of his own and Allen Ross – 7/27 from three matches – has been economic.

Latrobe and Centrals will play on Saturday at Peter Siddle Oval from 11.30am.

Still on the hunt for an elusive win, Traralgon West will host Jeeralang-Boolarra this weekend as the LVDCL kicks off two-day play.

Since they came agonisingly close to breaking the drought in round one, the Eagles fell off the pace in round four and five’s one-day fixtures.

Centrals were allowed a field day in round four and finished at 8/211 and the Eagles could manage only 78 in reply and were overrun by Trafalgar in 30 overs at the weekend.

Jeeralang-Boolarra suffered a similar fate in round five and were all out for 76 before Centrals romped home to reach the target in just 17 overs.

Panther Craig Blackberry enjoyed a stellar start to the season with 130 and 55 in rounds one and two, respectively, and will be key to his side’s hunt for runs this weekend.

Yallourn North will look to get their first win on the board for the 2018/19 season this weekend when they host Trafalgar in round six.

The Bombers were valiant against top side Latrobe at the weekend and set a target of 155, with Stephen Boltong’s 49 at number six the best score of the innings.

Boltong scored 48 in round two and 24 in round three and wouldn’t look out of place higher in the order against the Ships this weekend.

James Blaser has made a triumphant return for Trafalgar and has proven he has the capacity to single-handedly dismantle the opposition with scores of 43 and 65 in his two outings so far this season.

Yallourn North and Trafalgar will play on Saturday at McGregor Reserve from 11.30am.