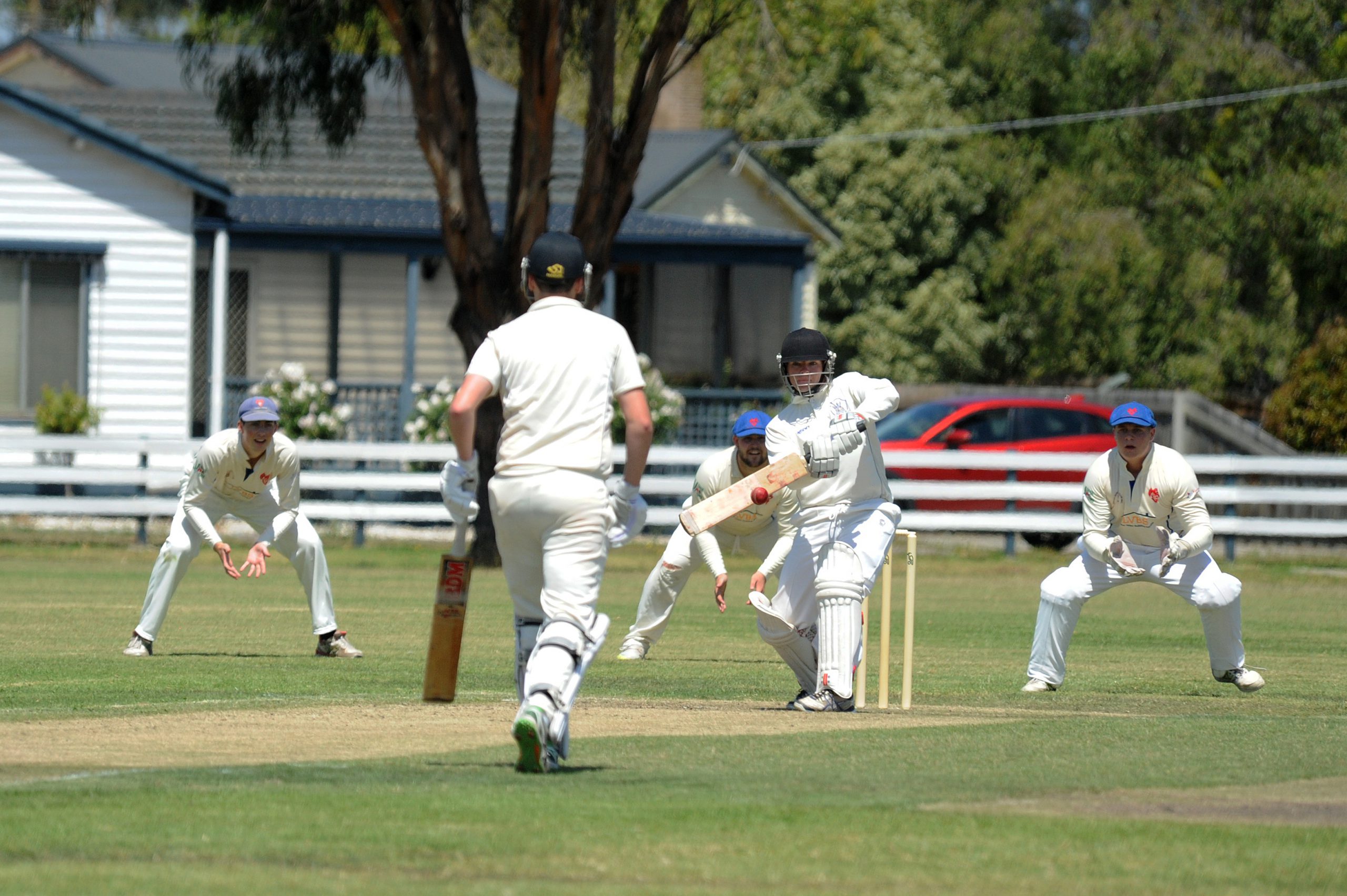 All three games are firmly in the balance this weekend as the final round shapes up to be an absolute cracker heading into finals.

Imperials are in a very good position to take out the win against Rovers which should assure them of a finals berth and with only 100 runs to win with nine wickets in hand, Imperials should feel confident going into the weekend.

Ryan Morley is at the crease and as the season has progressed so has this young gun’s batting as his temperament and shot selections have improved out of sight.

Coming into finals, batsmen such as Morley will be vital for Imperials as he can occupy the crease and absorb pressure.

He will be eyeing a big score this weekend to set himself and his club up for a big finals campaign.

Rovers are still in with a chance but young captain Dougal Williams must apply pressure and use his spin bowlers to bowl the bulk of the overs.

A wicket or two in the first 10 overs will put the pressure on Imps and as witnessed in the Big Bash final, nothing in cricket is a certainty.

Toongabbie is in the box seat against Gormandale having already taken four wickets on day one as Gormandale attempts to chase down Toongabbie’s score of 180.

The big wicket for the Rams is still at the crease though and as he gears up for a big finals campaign, Adrian Burgiel will be the deciding figure in the result.

Toongabbie’s star quick Ben Gibbon is coming off a long Country Week campaign and as the TDCA’s big opening bowler, his workload has been huge leading into this final day of the regular season.

If he’s a bit tired it will give the Gormandale batsmen some respite and make chasing the Rams’ total a whole lot easier.

It’s going to be a tight finish but Rob Wheildon’s men are expected to walk away with the victory here and take out the minor premiership.

Glengarry have got themselves into a good position against the reigning premiers and with plenty of Ex Students players representing the TDCA at Country Week this year Glengarry have a great chance to beat a team who could be fatigued heading into day two.

Needing another 170 runs for victory, it will only take one player to get a big score to put the Magpies in the box seat.

Frank Marks has been brilliant all season and Ben Marks has also hit some late season form so there is certainly no shortage of talent to get Glengarry across the line.

Sam Fox has been good all season but it’s time for the import to get a big score.