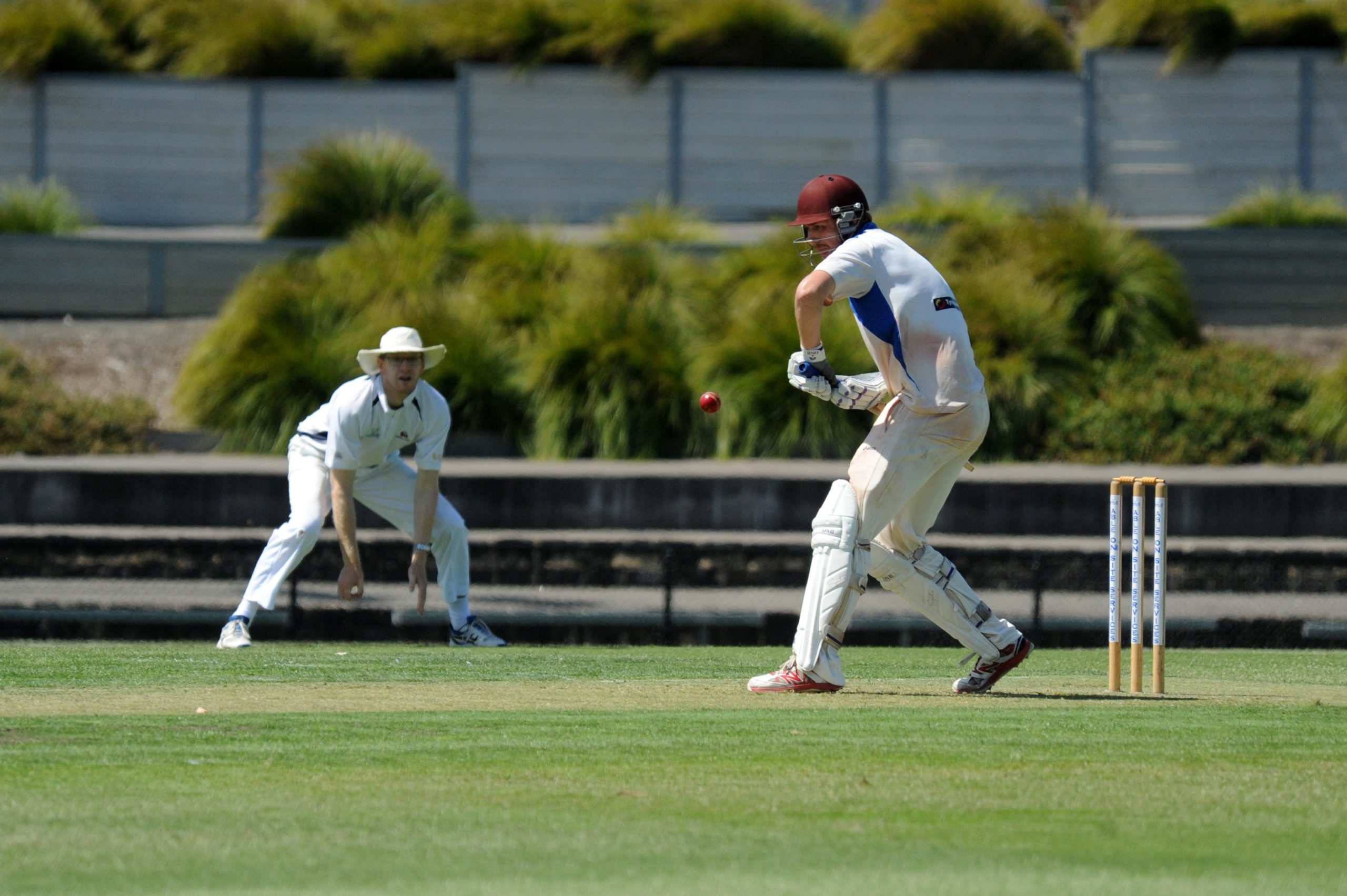 Day two of round 14 action resumes this week ahead of the final home and away round next weekend where there is likely to be a battle for the top-four finish.

Moe will be keen for a smooth start to day two after taking to the wicket in the later stages at the weekend to make 2/22 chasing CATS’ total of 198.

The home side lost openers Noah Kane and Michael Johnstone for five respectively on Saturday while Andrew Philip (6) and Patrick Spiteri (4) will resume play after 15 overs on day two.

However, a promising result for Moe who sit on the bottom of the Premier A Grade ladder is unlikely at this stage.

For CATS on the other hand, the game is vital with the away side in danger of slipping down the ladder after Mirboo North claimed an outright win over Churchill on day one.

CATS will resume at 2/22 at Ted Summerton Reserve against Moe at 11.30pm on Saturday.

Raiders will have an uphill battle on their hands this weekend as play resumes against Morwell who made an impressive 7/357 on day one.

The high knock was thanks for centuries by Robert Webber and Blake Mills and an impressive team performance to cruise to the comfortable score after 93 overs.

Morwell sit comfortably in second on the Premier A grade ladder, however, for Raiders – who sit just outside the five – the result is less than pleasing.

MTY Raiders will take to the crease on day two of LVDCL action from 11.30pm on Saturday at Yinnar Recreation Reserve.

Mirboo North’s outright win after dismissing Churchill for 125 was exactly what the Tigers needed to keep them in the top four.

The Tigers took to the crease to make 4/144 before declaring on Saturday thanks to the top knocks of Robert Phoenix (60), Shane Peters (37) and Ryan Murray (31).

Ryan Ayres was the most impressive batsman for Churchill making 65 not out, while his team experienced five ducks.

Churchill sits on top of the Premier A grade ladder following a consistent season, while Mirboo North sits at fourth only one point ahead of fifth-placed MTY Raiders.