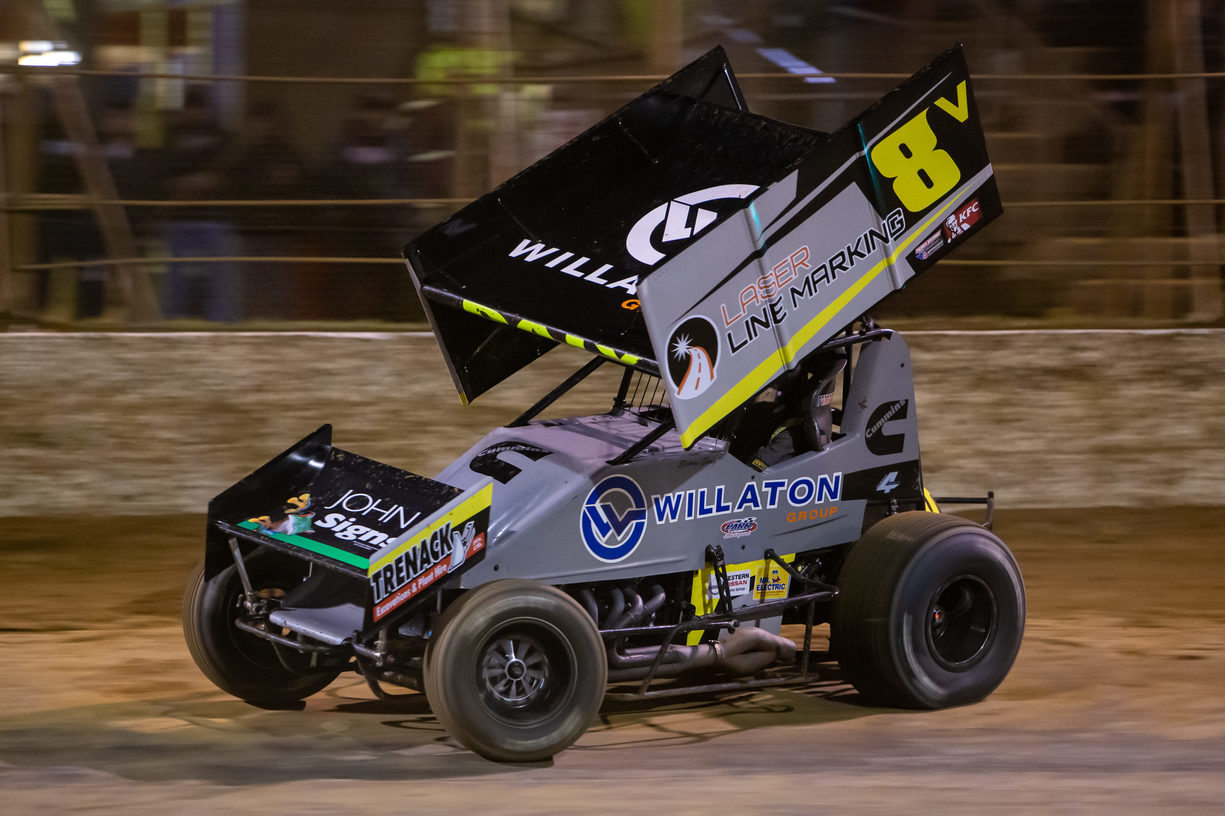 WITH a wealth of support behind him from his team, family and sponsors, Morwell’s own Bobby Daly had a season to remember with his most recent highlight being a runner-up finish in the overall Sprintcar Series point standings.

Contesting just his second season in the 410 Sprintcars class, Daly achieved the first of his major milestones during a round win when he collected his maiden feature-race podium at Simpson Speedway with a runner-up finish.

While he’d previously dropped a couple of rounds, the 24-year-old racer’s consistency throughout his contested rounds was enough to consolidate his front-running position in the series point standings, which came to a head at Warrnambool’s Premier Speedway.

Clinching the series runner-up spot by a single point, Daly was quick to credit his team for making the result a possibility for him.

“The number of hours in the shed and the amount of effort that goes into each  race meeting is huge.

“Without the support from my crew and family, I wouldn’t have even had the opportunity to achieve the results we’ve had.”

With only a handful of selected race meetings remaining in the 2018/19 season, including a round of the Easter Trail at Geelong’s Avalon Raceway in late April, Daly is looking forward to giving his car a freshen up during the off-season in readiness for his second full season with the class.

“It’s been an amazing season so far and we’ve accomplished a lot more than we anticipated,” he said.

“Second place … is a great reward for everyone who has supported me both at the track and away from it.”