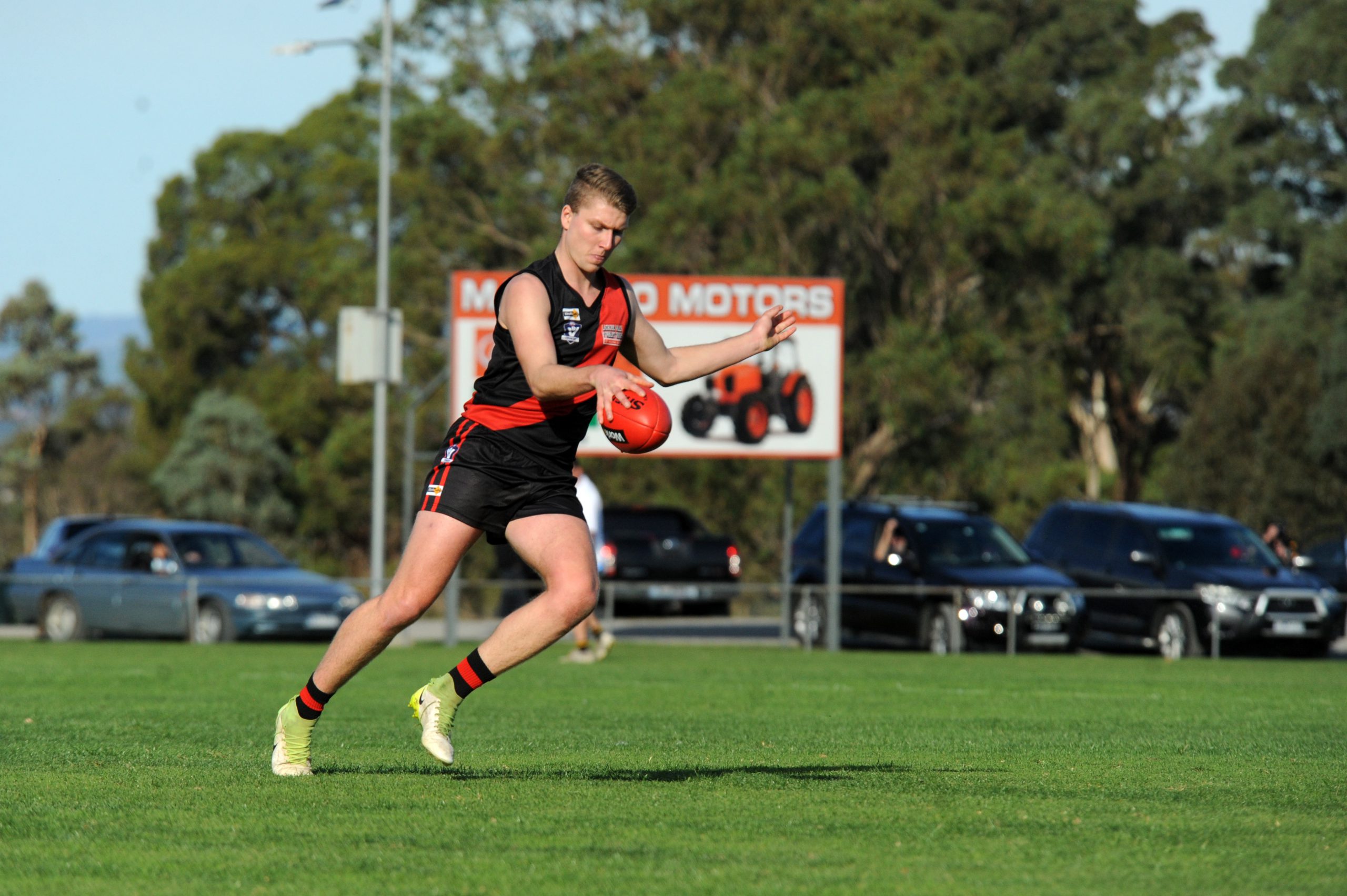 This weekend sees the conclusion of North Gippsland league round nine action.

With Yarram taking the points over the previously undefeated Churchill in the only round nine match of the weekend, things have opened up at the top of the ladder.

Prior to last Sunday’s match it looked like the Cougars had a firm hold on top spot, however, their first loss of the year means all positions in the final five are back on the table.

Heyfield will try to draw level on wins with this week’s opponent Traralgon Tyers United when the league’s third and fifth-placed sides battle at the Gordon Street Reserve.

In what promises to be a cracking encounter, the winner will turn the half-way mark of the season inside the top five and possibly as high as third.

For the loser the reality could be sixth spot with plenty of work to do in the back half of the year to earn a finals berth.

Heyfield coach Rick Galea will have several players available for selection that he wasn’t able to consider in his side’s loss to Yarram before their bye.

Galea noted TTU generated a lot of run from their back half with the likes of Jack Brown and Bill Morrison adept at dropping off the contest and picking off opposition forward entries.

Galea was somewhat content with his side’s standing, noting they have had “an OK season to date” but it was now time “to beat the sides above us”, which is the exact opportunity awaiting the Roos this week.

TTU coach Michael Duncan was full of praise for Heyfield, saying he was “not surprised they’re a top-five side”.

Duncan and his team were grateful the mid-season break came when it did.

Injuries have hampered the Bombers this year, highlighted by the fact 37 players have stepped out for the senior side in eight games.

With the battle for all spots in the post season again wide open it is highly likely that the next three weeks for TTU – who face Yarram and ladder leaders Churchill after this weekend – will determine where the Bombers start their finals campaign.

Having accounted for Woodside in their earlier season match by close to 12 goals, the interest in this game centres on whether the Wildcats can get closer to Sale City a second time around.

With Bohdi Walker likely to return to the Dogs’ line-up after missing several weeks, the much-needed second forward option looks to be sorted.

Walker and Nick Grainger form a formidable one-two punch up front and stopping them will be top of the to-do list for the Wildcats’ coaching staff.

Also on that list will be minimising Sale City coach Jacob Schuback’s influence on the game.

The gun onballer-cum-forward has a habit of providing plenty of supply to his forward 50 and hitting the scoreboard.

Wildcats coach Ryan Foat will be hoping his ability to get first hands on the ball from the clearances will bring the likes of Gary Jones and Tom King into the game for Woodside.

One issue Foat faces, however, is that he is the only Wildcat to have cracked double figures for goals this year.

The improvement in Glengarry under new coach Steve Henry might well be measured not so much this year as next, or even perhaps the year after.

Henry, however, will want to see some signs of improvement across the course of this year and coming up against a regular finalist such as Rosedale for the second time this season provides that opportunity.

A win is unlikely but perhaps Henry and the Magpies could aim to better the meagre five goals they managed when Rosedale paid them a visit earlier this year.

Dale Fleming, a pair of Diamonds in Adam and Rohan and handful of other players running through the middle will ensure ample opportunities for the Blues’ forwards.

With Brandon McDonald and Frazar Brouns on track to kick 100 between them, Glengarry’s foremost task will be to minimise the scoreboard damage.

Cowwarr come into this week’s clash with Gormandale as strong favourites.

If the Saints get over the Tigers this week they have another winnable game the week after against Glengarry.

If they win this weekend they head into a round 11 match-up against Sale City off the back of two wins and could, perhaps, resurrect their season.

If one positive was to be drawn from Gormandale’s season to-date it would be the fact they kicked their highest score of the season when they last took on Cowwarr.