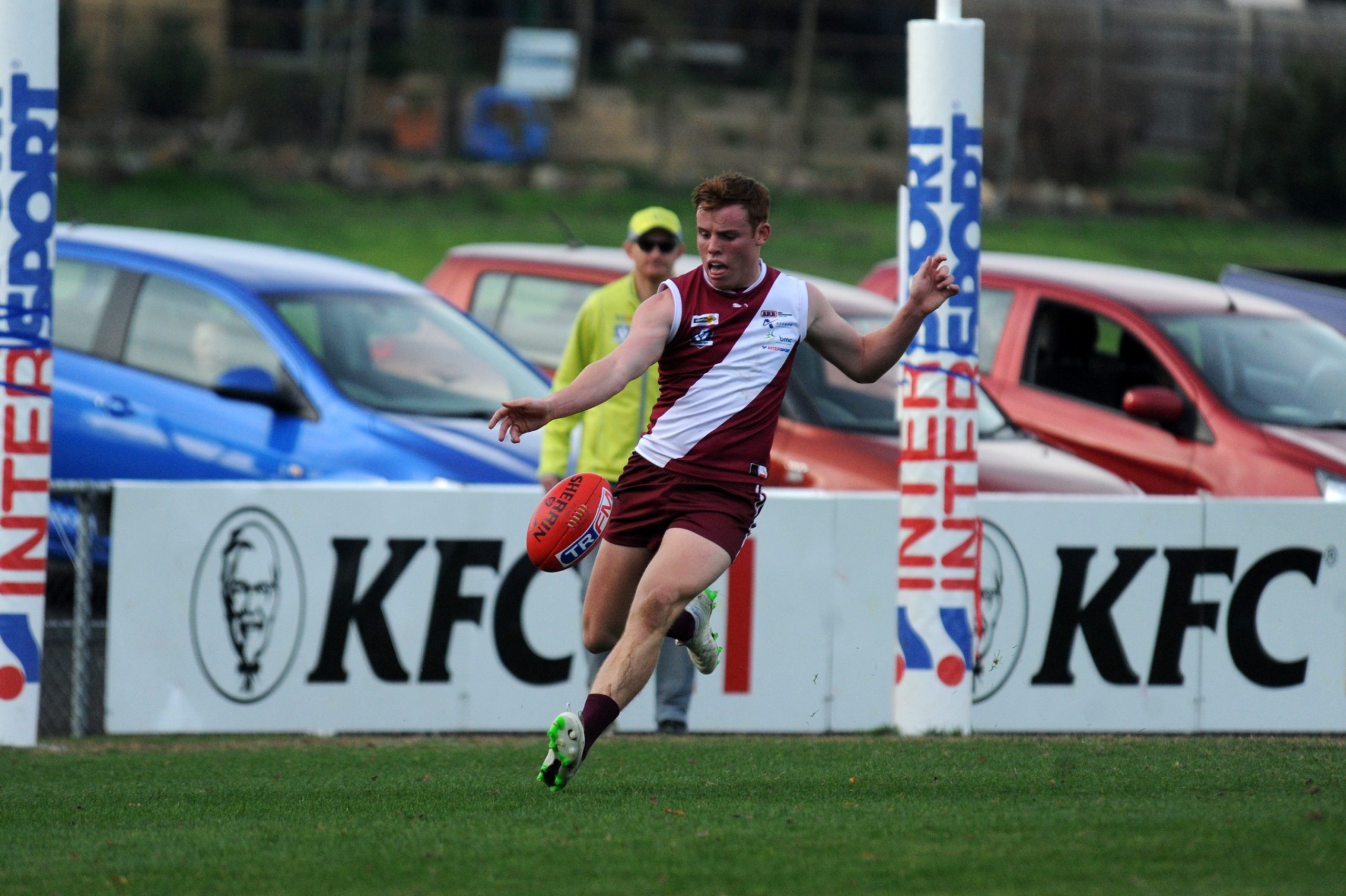 If the round two encounter between Leongatha and Traralgon is anything to go by then this weekend’s round 11 replay should provide plenty for spectators.

The Maroons have a point to prove this weekend and will be buoyed by their ability to stay with big improvers Drouin in round 10.

They were just two points down at three-quarter-time before a serious leg injury to young defender Chris Thuring meant the game was called off mid-way through the final term.

Leongatha have been somewhat hard to predict this season, with injuries sidelining a handful of their first-choice players and losses to Maffra, Moe and Sale in the last five weeks.

The Eagles come into the round 11 clash as hot favourites after winning four of their last five clashes, including wins over Moe and Leongatha.

Their performance against Traralgon in round nine, however, was far from convincing.

The Maroons led at every change and went into the last quarter with a 17-point buffer but scored just one goal to the Eagles’ eight to hand over the points.

Bairnsdale, in sixth spot on the ladder, has won three of its last five matches with victories over

Warragul, Traralgon and Moe, all by eight points or less.

A decided mismatch is on the cards this weekend as league leaders Sale host ninth-placed Warragul.

The Magpies have just the one black mark against them for season 2019, a 74-point smashing at the hands of Maffra they won’t want to remember.

After a week’s rest Sale present an even more daunting task than usual for the ninth-placed Gulls, their main concern this weekend undoubtedly the mammoth task of containing prolific forward Brad Dessent.

Dessent has proved the difference for the Magpies in recent weeks, particularly in the past month.

He bagged five goals in three consecutive weeks, had his own football in round eight and clocked 10 and scored three against Morwell at the weekend.

At the other end, the ever-reliable Shane Fyfe heads a backline chock-full of experience with Chris Laverty and Zac Hurley who both read the ball extremely well.

Through the middle, Jack Lipman has been a regular feature in the best on ground honours, as has Mitch Dowse.

When the sides last met in round two, Sale took the win by 31 points.

Finals footy seems an unlikely prospect for both Wonthaggi and Morwell but the two cellar dwellers will go head-to-head for pride this weekend.

The Power, in eighth spot on the Gippsland league ladder, have managed three wins for the season but haven’t been embarrassed by any means.

They went with Warragul at the weekend and led by 10 points at the last change but squandered their chances, with four points from their four final-quarter scoring shots in the last term to hand over the points.

The Power also matched Drouin for most of the game and had even scoring shots but their inaccuracy again cost them the game.

Morwell have had a torrid run in the last six weeks, their most recent win coming in round four over Maffra by four points.