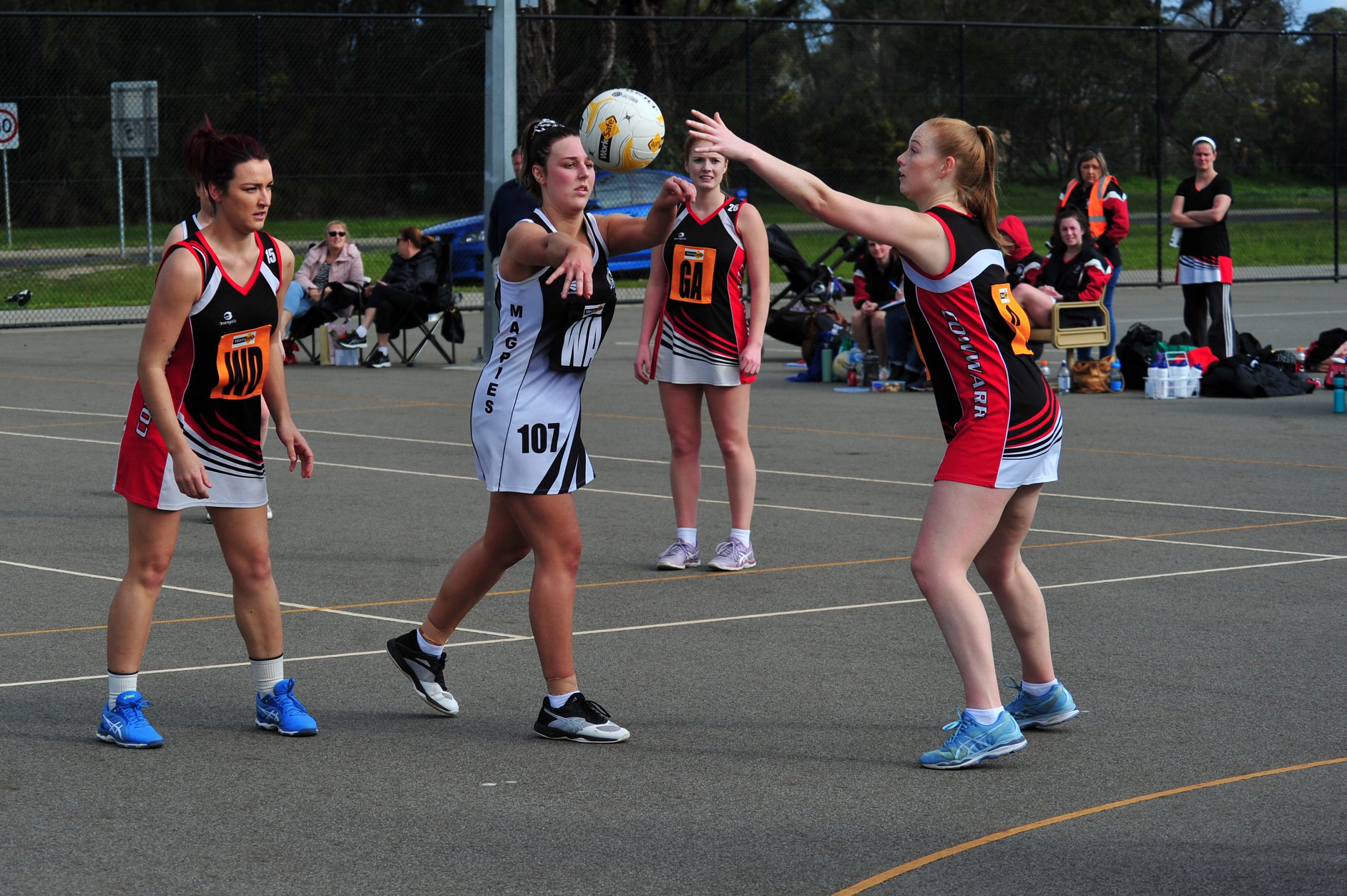 Finals action starts this weekend with four A grade teams set to go head-to-head across two jam-packed days of netball in the North Gippsland league.

Saturday’s qualifying final will take place at Heyfield between Woodside and Yarram, who finished second and third respectively, below minor premiership winner Rosedale.

On Sunday, Glengarry will take on Sale City in the elimination final, with the Bulldogs – who finished fifth – graced with a home court advantage.

Woodside finished the season on a high with a 17-goal win against Gormandale, 60-43 and would be licking their lips for a challenge against Yarram on Saturday.

The Wildcats have flexed their muscle in recent weeks and narrowed the gap to just four points to miss out on the minor premiership which the Blues claimed in round 18.

Woodside A grade coach Carly Foat said last weekend’s clash allowed the team to experiment and trial a few changes ahead of their 2019 finals campaign.

“We knew we wouldn’t get the win easily. We trialled lots of changes throughout the match and were able to give Bethany Jones, one of our juniors, a run,” Foat said.

The Demons also enjoyed success in round 18 after a 24-goal win against Traralgon-Tyers United to sit third, but 16 points behind second-placed Woodside.

“The team is really starting to blend well now. We are able to make changes to match the opposition players which a great dynamic to have coming into finals,” Yarram A grade coach Stacee Staley said.

Thankfully, the clash isn’t a knockout game and the loser will be given a second change to play off in the second week of finals.

Sale City will have a home court advantage when they return home to the kennel to take on Glengarry on Sunday in an elimination final.

The Bulldogs finished fifth on the A grade ladder behind the Magpies who head into Sunday’s game after a 12-goal win against Cowwarr.

Sale City on the other hand head into the game after losing to sixth-placed Churchill, and will be hoping to forget the round 18 result.

Magpies coach Emily Whitty said her side went in relaxed to last weekend’s game knowing their finals spot was secure.

“The pressure was off and we were able to really just enjoy the game and that is when we play the best netball,” Whitty said.

“We got off to a good start and kept in control for most of the game claiming victory. Elise Sertori was fantastic in the mid court with strong drives and plenty of talk. Tayla Gatt also played a brilliant game in goals.

“It is now time to tackle the business end of the season. It will be a challenge as we go over to Sale City on Sunday to take on the Bulldogs on their home court.”

It’s been an incredible effort for the Magpies just to reach finals after finishing 2018 at ninth, turning the result around in just 12 months to finish fourth.