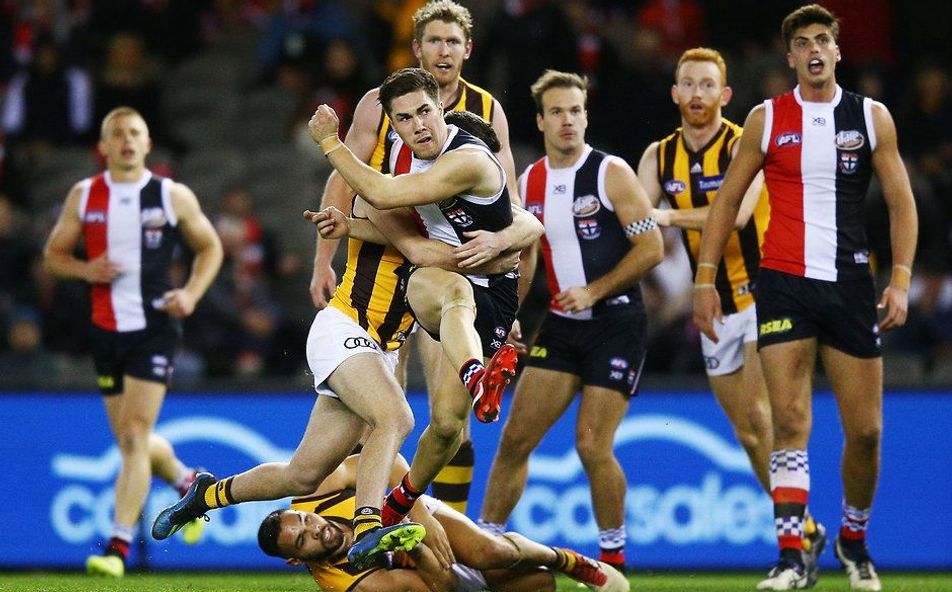 Gippsland will get an extra hit of AFL action this preseason with Hawthorn and St Kilda bringing a practice match to Morwell on Friday, February 28.

The match, with a yet to be confirmed start time, was announced by Hawks president Jeff Kennett in a letter to members on Tuesday.

Kennett said the club is determined to get behind the region which has been heavily impacted by the East Gippsland bushfires in recent weeks.

Entry to the emergency services-themed match will be free, however, Kennett urged those attending the clash to donate to the Victorian Bushfire Appeal.

Kennett explained how this is a key cog in the club’s response to the fires.

“We have donated $50,000 via the AFL as part of the league’s $2.5m contribution which has gone to the Red Cross Disaster Relief and Recovery Fund, as well as helping to establish a community relief fund for grassroots facilities,” he said.

“The match will be an opportunity to thank local firefighters, emergency services workers and volunteers, while beyondblue and headspace will be on the ground to provide mental health advice and techniques for those who have been impacted.

“We encourage footy fans from around the country to make a day of it and support the Gippsland community by visiting cafes and retailers before heading to the match.”

Hawthorn have also established an email address to register those members who have been affected by the bushfires which is bushfirerelief@hawthornfc.com.au with Kennett urging members to get in touch if they feel the club can provide practical help.

The match will be the second meeting between the Hawks and Saints in the space of eight days with the sides squaring over on Thursday, February 20 at RSEA Park in Moorabbin – the first game of the 2020 Marsh Community Series.

The contest will fall on the same say as the State of Origin clash which was also proposed to raise money for bushfire relief.

Hawthorn have advised the match between Victoria and the All-Stars side at Marvel Stadium will be shown on a big screen at Morwell Recreation Reserve.

Further adding to the event, will be the potential return of Gippsland Power products Harry Pepper and Leo Connolly.

Pepper was selected by the Hawks as a Category B rookie selection last November while Connolly to the Saints as pick no. 64 in the 2019 national draft.

St Kilda will return to Morwell the next weekend to take on Collingwood in a previously arranged AFL contest, with the Pies and Western Bulldogs to square-off in the AFLW clash on the same day.