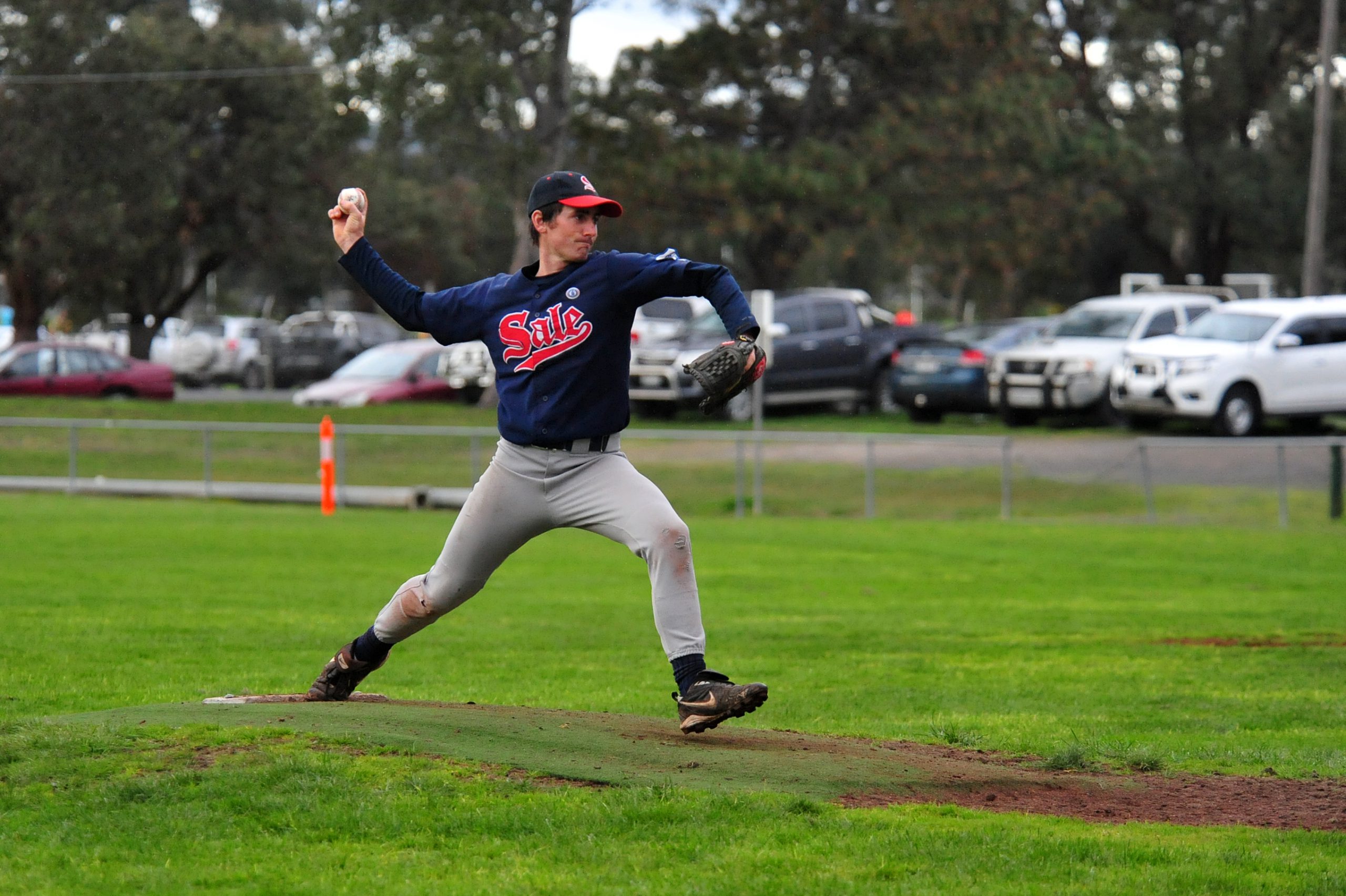 In difficult conditions the Traralgon Redsox headed to Churchill to take on the Braves.

They opened their account when Brad Adams and Owen Godenzi scored off a Warrick Poole ground out and a wild pitch.

Youngster Blake Townsend took the hill for the Redsox and got to work straight away striking out the first three batters.

Mat Prior then made quick work of the second, as did Townsend.

The top of the third was when the Redsox pounced scoring five off great hitting.

After another quick one from Townsend the game was called due to bad weather.

A blowout game saw the Dodgers amass 21 hits over four inning against the Sale Rangers.

With Tim Wilson on the hill for the Dodgers the Rangers couldn’t maximize their runners on base.

Will Hector and Mat Fahy batted well for Sale, with Hector collecting three safe hits and Fahy picking up two with a homerun in the third.

The Dodgers ran over the top of Sale in the fourth scoring 12 runs and the game ended 24-4.